The internet knows how to work quickly especially when something meme-worthy happens, and LeBron James became the latest example of the internet’s work.

No, it wasn’t anything to do with the jerseys from “Space Jam: A New Legacy” or promising the Los Angeles Lakers won’t miss the NBA playoffs again.

James on Thursday officially became a billionaire, according to Forbes, so Twitter acted swiftly with “Billionaire Bron” memes.

Who knows what milestone James will reach next, but he probably wouldn’t mind adding another NBA championship to his résumé in 2023.

How Marcus Smart Will Approach Playing Through Pain In NBA Finals 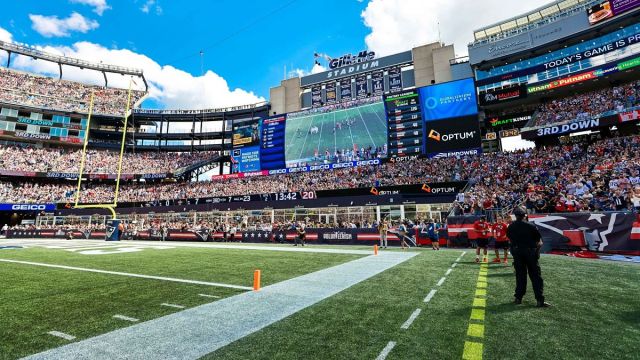 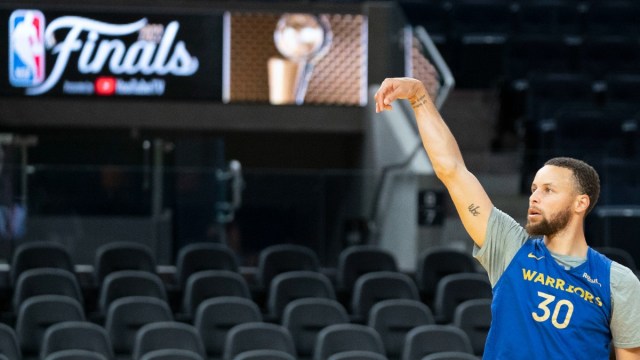