Washington Mystics’ guard Ariel Atkins reflected on her WNBA All-Star weekend in a video interview with ESPN’s Holly Rowe. Atkins participated in the Three-Point Contest and the All-Star Game.

Rowe opened the conversation with a pretty monumental stat coming out of the time spent in Chicago at the Sky’s Wintrust Arena.

“In the last week alone, searches on the internet for the WNBA All-Star roster have increased 550% in the U.S.,” Rowe said.

She asked the two-time All-Star what being a part of this “excitement and buzz” around the league means to her.

“We’ve worked hard to get here. I know a lot of people don’t really notice the behind the scenes stuff that WNBA players do,” the 5-foot-8 guard said. “They don’t necessarily understand the work that was put into the WNBA before visibility became an important thing for us.”

Later in the conversation, Atkins made note of the things she hopes makes a lasting impact on for the league. “Visibility, community work, or even just skill set” were the three things she mentioned. She is making her mark in all these areas, and these focuses are evident across the WNBA.

The WNBA players are all trying to set precedent for the league’s future. This was expressed after the All-Star Game when veterans Sylvia Fowles and Sue Bird — both of whom are retiring after this season — commemorated the young players for their skills. Fowles and Bird both noted the league is in good hands with the amount of young talent they’re passing the torch to. 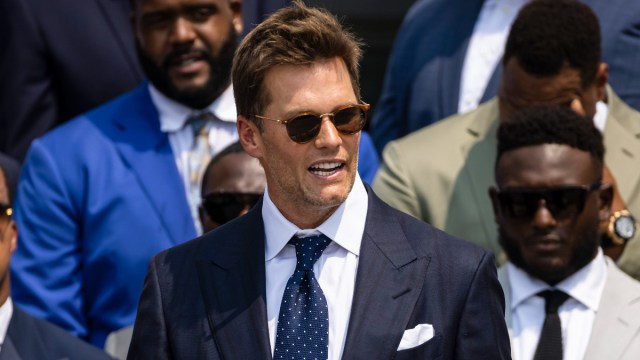 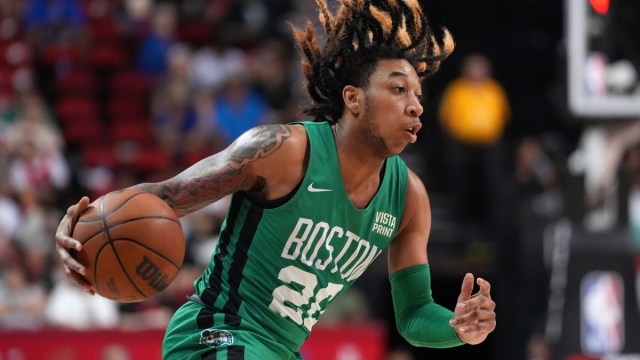