The Boston Celtics and Utah Jazz have been equally busy at the start of free agency. Could their next moves be with each other?

While the Celtics accomplished their goal of building bench depth through the reported acquisition’s of Danilo Gallinari and Malcolm Brogdon, the Jazz have moved the other way, trading former Defensive Player of the Year Rudy Gobert for multiple first-round draft picks as they look toward the future. But it doesn’t seem like either team is done.

The Celtics still have a $17.1 million traded-played exception to use, while the Jazz currently roster a number of players who could be on the move depending on what happens with Donovan Mitchell. If Utah chooses to hit the reset button entirely, Boston — armed with the future first-round picks that Jazz CEO Danny Ainge seems to covet so much — could be the beneficiary, targeting a high-powered bench scorer.

Jordan Clarkson has been one of the best bench scorers in the NBA over the past three seasons, averaging 16.9 points per game for Utah. Clarkson won the 2020-21 Sixth Man of the Year award.

His cap number of $13.3 million would fit into the TPE Boston earned from trading Evan Fournier. The move would be a no-brainer on the Celtics’ part, but could cost them a first and a player, as Clarkson has two years left on his deal. 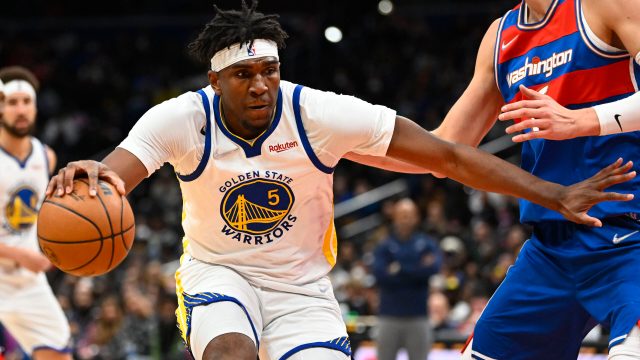 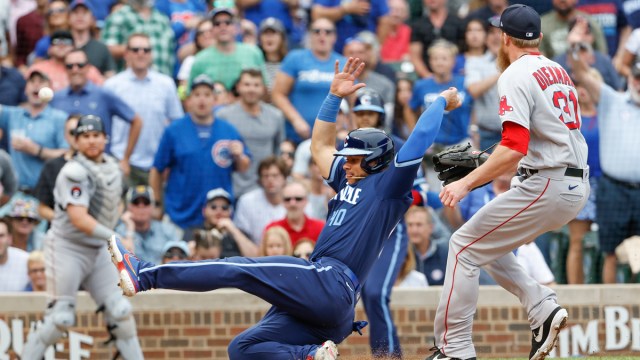