The new two-year, $20.8 million deal the defensive tackle signed earlier this week includes a $10.5 million signing bonus, drops his 2022 salary to $1.5 million and lowers his salary cap hit from $10.25 million to $8.75 million, creating an additional $1.5 million in cap space, according to ESPN’s Mike Reiss.

The Patriots now have roughly $3 million in available cap space and six open spots on their 90-man roster.

Godchaux received a rave review from Bill Belichick after signing his extension. The head coach on Thursday called him “one of the best defensive linemen in the league” — an assessment Godchaux agreed with.

“If I’m being honest, yes I do,” the 27-year-old said after Thursday’s training camp practice. “? I do consider myself one of the best defensive linemen in the league.”

Godchaux played in all 17 games in his first season with the Patriots, starting 16 and tallying 65 tackles, two tackles for loss, one sack and five quarterback hits. 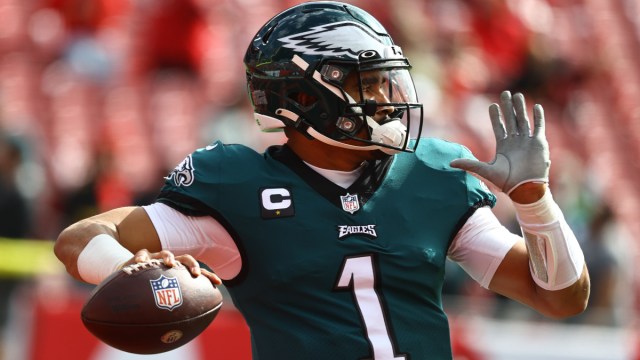 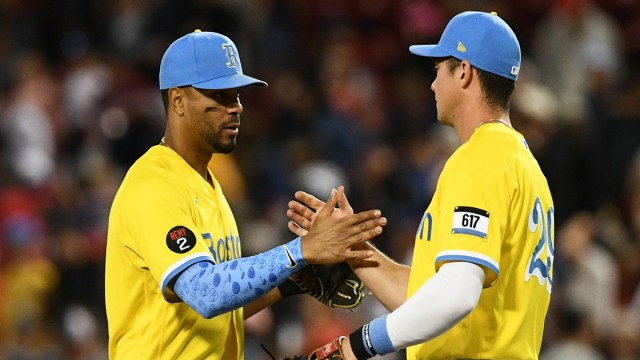