A historic hire is set to happen for the San Jose Sharks on Tuesday when they name Mike Grier their general manager.

Grier will become the first Black person in NHL history to hold that position.

While the Sharks have not confirmed the hiring, they did hint at the move by tweeting, “What’s everyone doing tomorrow at 11 am PT? We’d love to formally introduce someone to you all. Check back with us then for a live stream. Sleep well, besties!”

Grier played for four different teams across his 14-year NHL career before retiring in 2011. The 47-year-old worked as a hockey operations adviser for the New York Rangers last season. Before that, he was with the Chicago Blackhawks from 2014-18 as a scout and was named an assistant coach for the New Jersey Devils in 2018.

The Sharks appear to be rebuilding their front office and coaching staff after firing head coach Bob Boughner. Interim GM Joe Will took over for Doug Wilson when he stepped down earlier this season due for medical reasons.

Grier now will take over for the Sharks in hopes to get them back to the Stanley Cup playoffs after missing it for three straight seasons. 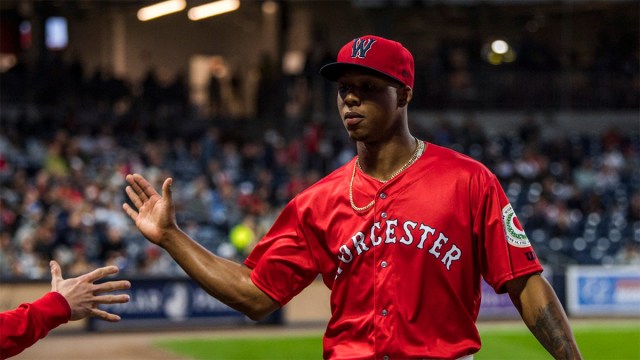 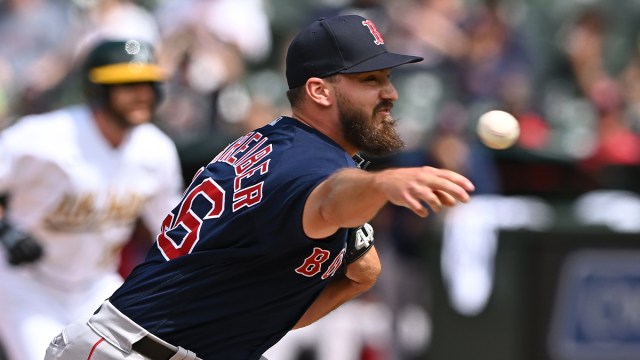