The Boston Red Sox fell to the Cleveland Guardians in back-to-back games, dropping their 50th game, remaining winless in series played in the month of July.

Red Sox manager Alex Cora addressed Boston’s poor defensive play, which has proved to be costly in the second half of the season.

“We didn’t play good defense, and in the end, that’s the result. You give the opposition more than 27 outs at this level, you’re gonna pay the price,” Cora told reporters, as seen on NESN’s postgame coverage. “The two groundballs, the bunt, we didn’t make the plays. It’s been going on for a while here. Defensively, we were really good for a while and we haven’t been good the last two and a half weeks.”

Cora added: “Obviously, he’s trying. The first one I talked to him… He hasn’t played too much at first base. He’s been better than last year but obviously, there’s gonna be plays that it’s the first time it happens or he’s gonna rush to do it… Regardless of how it goes, or whatever, when you don’t play good defense, this is what happens.”

— Cordero is tied for the 5th most in errors committed by first basemen in Major League Baseball. According to The Boston Globe’s Alex Speier, Cordero and Ex-Red Sox Mo Vaughn are the only two first basemen to commit three errors in a single game since 1945.

— Boston’s defense has committed 10 errors in the last six games played, with the Red Sox going 1-5 through that stretch.

— Josh Naylor’s go-ahead home run in the ninth inning against Tanner Houck was the first homer allowed by Houck since May 15. That’s a 22-game stretch consisting of 122 at-bats, per The Providence Journal’s Bill Koch.

— The Red Sox finish their series against the Guardians, hoping to split the four-game matchup, on Thursday. First pitch from Fenway Park is set for 7:10 p.m. ET, and you can catch the game, along with an hour of pregame coverage, on NESN 360. 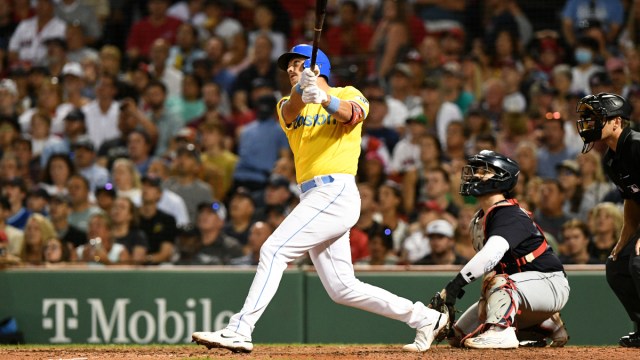 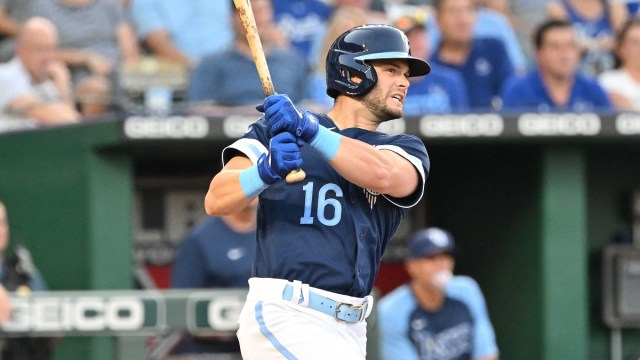