The New York Jets couldn’t make it through their preseason opener Friday without one of their key players sustaining an injury.

Second-year quarterback Zach Wilson left the game in the first quarter against the Philadelphia Eagles after sustaining an apparent knee injury. While Wilson limped off and headed to the locker room, according to Sports Illustrated’s Albert Breer, what raises concern about the situation for the young gunslinger is that it appeared to be a non-contact injury.

Wilson got hurt after he was flushed for the pocket and scrambled up the field. Wilson then made an awkward cut along the sideline and tumbled to the turf. You can check out the play here.

It was a tough ending to a difficult night for Wilson, who also threw an interception in his short appearance. Breer reported that the Jets announced Wilson had a knee injury and that he was questionable to return to the contest.

Wilson, who the Jets selected at No. 2 overall in the 2021 NFL Draft, looked to put together a bounce back campaign after struggling as a rookie. Last year, the 6-foot-2, 214-pound quarterback threw for 2,334 yards and nine touchdowns to go along with 11 interceptions in 13 games. He also only completed 55.6% of his passes.

Now, it appears Wilson’s second season in the NFL is in jeopardy before it even starts. 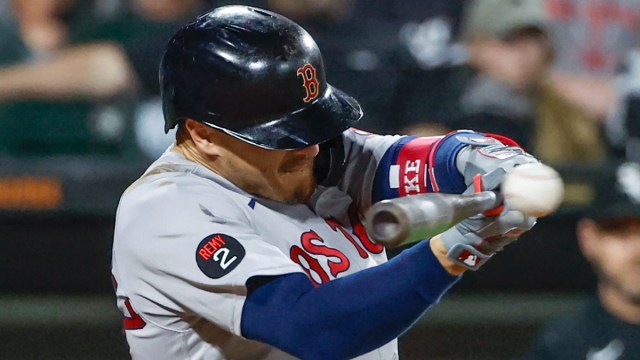 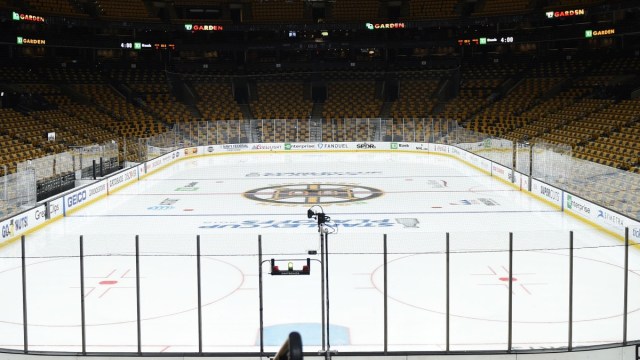