Patriots head coach Bill Belichick made headlines last week for his effusive praise of Mac Jones, saying the young quarterback has shown “dramatic improvement” since the end of his rookie season.

On Monday, Belichick explained that glowing compliment in greater detail. Jones has made encouraging improvements, the coach said, but they haven’t been “meteoric.”

“So, I wouldn’t characterize it as any meteoric rise,” he continued. “It’s a natural progression that most all players make, and I would say he’s made it.”

Belichick went on to explain how Jones has progressed since his rookie year, which ended in a playoff berth and a bid to the Pro Bowl (as an AFC alternate).

“Mac does a great job of preparation, both on and off the field,” he said. “Whether it’s his physical preparation, his film study, his knowing the playbook, and then on the field, communication with his teammates — the offensive line, receivers, skill players — being able to make good decisions quickly at the line of scrimmage … he’s got very good awareness and sees the field well, and has a good understanding of what we’re doing.

“I think now, he has the tools — which, he had them last year — now he just knows how to better use them and can do it quicker.”

The Patriots will hold their sixth practice of training camp Tuesday morning outside Gillette Stadium. 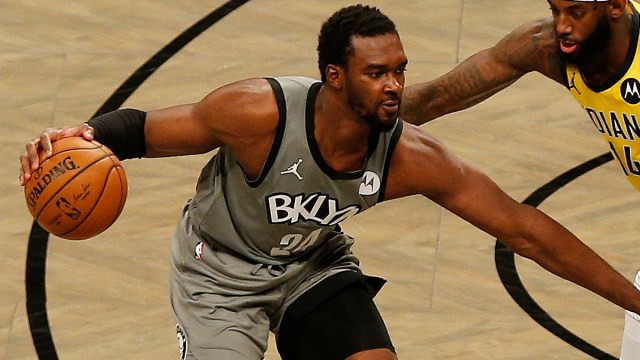 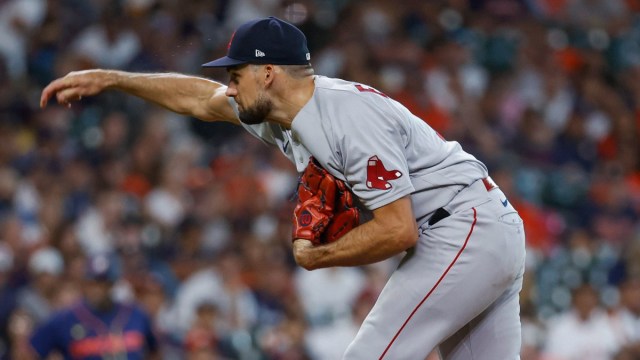