Former Boston Red Sox slugger and hero of many iconic occasions Manny Ramirez issued a pair of cases for the National Baseball Hall of Fame.

The two-time Red Sox World Series champion (2004, 2007) and ex-big leaguer of 19 seasons, spoke with Bally Sports’ Brandon Robinson — touching base on a series of subjects pertaining to both Ramirez and a few fellow ex-players.

“Yeah,” Ramirez told Robinson. “Why not? I will be myself in the Hall of Fame. I’m also going to see my number, 24 with the Red Sox in right field.”

Ramirez added: “He’s the best player ever. Why not? Everytime that we see players getting caught doing what they’re not supposed to be doing, it’s telling us that we are making a mistake in baseball for not having Barry Bonds a long time ago to be in there. That’s a shame. You don’t do that to him.”

Bonds, 15 years removed from his career, is an annual hot topic when Hall of Fame ballot discussions come around. Controversial due to his infamously failed drug test under Major League Baseball’s amphetamine policy in 2006, in which he blamed former Giants teammate Mark Sweeney. 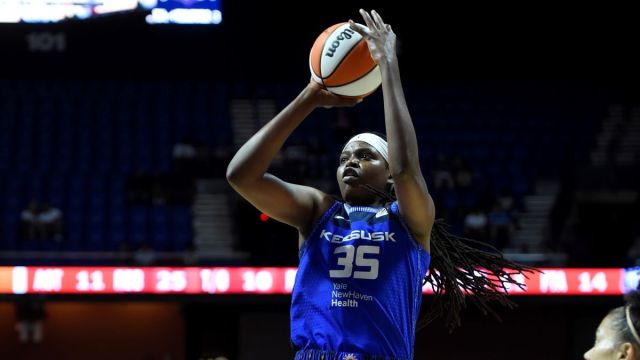 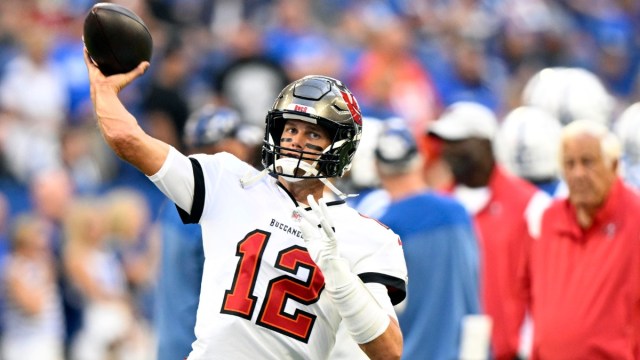