Antonio Brown apparently isn’t ready to hang up his pads for good.

Nothing Brown has done since his outburst in the Meadowlands back in January suggests the 34-year-old is serious about playing in the NFL again. However, the problematic pass-catcher recently requested contact with a specific team when he chopped it up with a TMZ reporter about his future.

Brown probably has accumulated too much baggage in recent years to be granted another opportunity from an NFL team, but the Cowboys certainly could use some wide receiver help. Amari Cooper is long gone, Michael Gallup’s torn ACL recovery still hasn’t been completed and newcomer James Washington might be out for two months due to a foot injury.

As for Brown’s former team, the seven-time Pro Bowl selection says he hasn’t spoken with Tom Brady recently. AB does want TB12 to know he misses his passes, though. 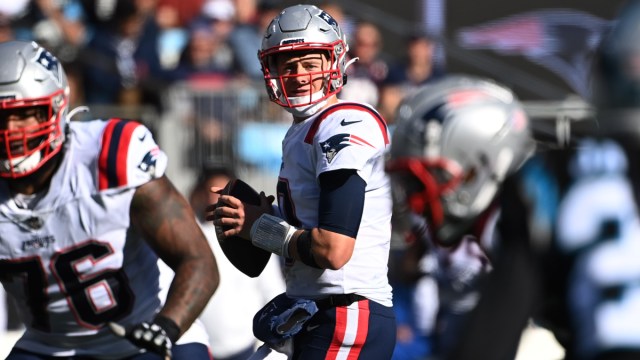 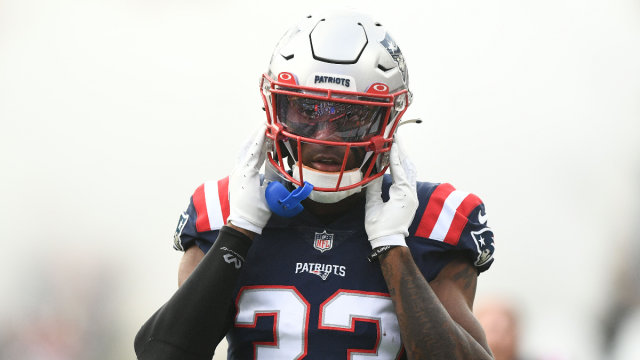