Jimmy Garoppolo’s return to the San Francisco 49ers, via a restructured one-year contract, is one members of the organization are viewing in a positive light.

On Monday, both sides came to a resolution with Garoppolo and the 49ers agreeing to a contract restructure. It makes the 30-year-old NFL quarterback the highest-paid backup in the league, which head coach Kyle Shanahan is both optimistic and “fortunate” to see take place.

“We have a starting quarterback as our backup,” Shanahan told reporters, per NFL.com. “The rest of the league had a chance to get him, and I feel so fortunate that they didn’t. … There’s no way that’s bad for our team. … There aren’t 32 starting quarterbacks in the NFL, and we believe we have two of them.”

Shanahan added: “When I told Trey that Jimmy’s coming back, he said ‘Awesome.’ There was no relationship to mend. … We have zero worries about him not having a playbook.”

The relationship between both sides appeared to be on thin ice prior to this upcoming season. Garoppolo made his dissatisfaction with the organization clear, reportedly ignoring staff members during their efforts to touch base with him. In early August, 49ers general manager John Lynch made intentions clear on behalf of the organization, claiming that the “right situation” for both Garoppolo and the team we’re a top priority. 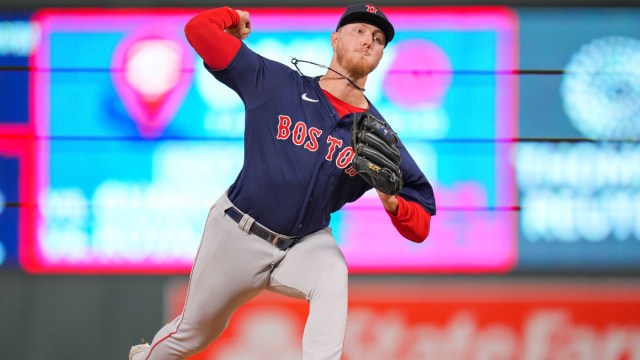 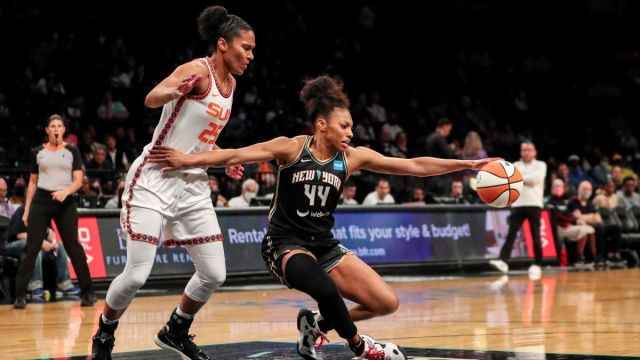