We now know why Andrew Stueber will miss at least the first four games of the Patriots season.

The rookie offensive tackle, taken in the seventh round of the 2022 NFL Draft, recently was placed on the reserve/non-football injury list, meaning he must sit out at least four games. The news wasn’t a surprise, given Stueber to that point hadn’t appeared in a single New England practice.

On Thursday, Aaron Wilson of Pro Football Network reported that Stueber is dealing with a torn hamstring.

That’s a significant injury, and one that could sideline Stueber for his entire rookie campaign, according to Mike Reiss of ESPN. Ultimately, Patriots fans probably shouldn’t expect to see much, if anything, from Stueber until 2023.

In other injury news, the Patriots on Thursday reportedly released cornerback Malcolm Butler from injured reserve, making him a free agent.

New England will face the Las Vegas Raiders on Friday in the preseason finale for both teams. 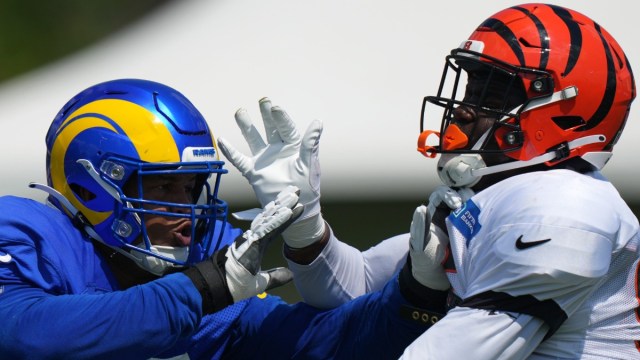 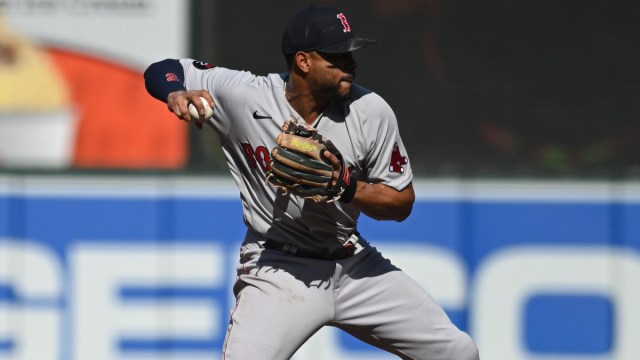