The Red Sox made a roster move in wake of their much-needed series win over the New York Yankees.

Less than 24 hours after shutting out its longtime division rival at Fenway Park, Boston on Monday optioned Jaylin Davis to Triple-A Worcester. There wasn’t a corresponding move when the Red Sox announced Davis’ demotion, but the expectation is his roster spot will be taken by Kiké Hernández on Tuesday prior to Boston’s series opener against the Pirates in Pittsburgh.

Davis has been on somewhat of a roller coaster since the Red Sox claimed him off waivers in late April. The veteran outfielder made his Boston debut May 1, was designated for assignment less than two weeks later and eventually was outrighted to Worcester. The 28-year-old had been on the Red Sox’s active roster since July 23 when Rafael Devers was placed on the injured list.

With Hernández likely to take over as Boston’s starting center fielder upon his activation, Jarren Duran and Christian Arroyo are in line to be the club’s backup outfielders starting Tuesday. Rob Refsnyder, who landed on the injury list earlier this month due to a right knee sprain, could enter the equation once he’s healthy.

Davis was batting .333 with two RBIs and four runs scored across 24 games with the Red Sox this season. 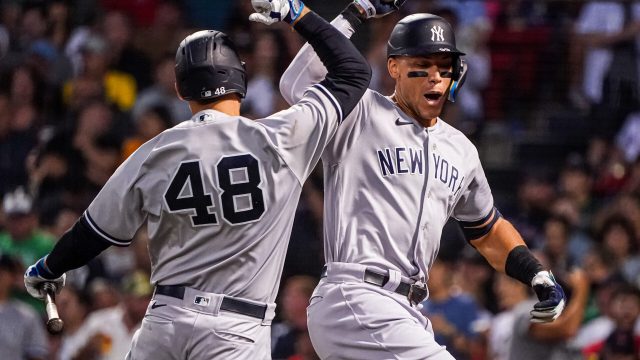 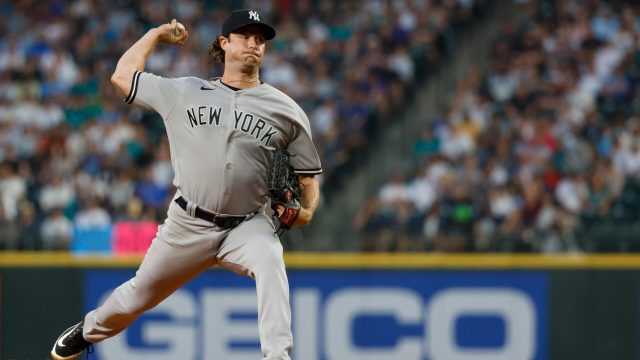