The Boston Red Sox were dealt their toughest card of the season on Saturday.

The superstar third baseman has been battling the injury since before the All-Star break. It’s reached the point where taking a few games off every once and a while just isn’t enough to heal the nagging ailment. One of the worst losses in franchise history will now not only be remembered for the score, 28-5, but as the game Devers got re-injured. It would have been the low point of the season either way, but this news cements the case.

To put even more salt on the Red Sox’s ever-expanding wound, Kiké Hernández was transferred to the 60-day injured list after suffering a setback on July 8 with no timetable in sight.

Jarren Duran was a spark plug in Hernández’s place for some time. As of late his bat has cooled off and his defense has continued to trend in the wrong direction. Hernández’s bad news coming a day after the rookie center fielder allowed an inside-the-park grand slam by losing a ball in the twilight sky at Fenway Park sky is an added slap in the face.

Outfielder Jaylin Davis will take Devers’ spot on the roster. He went 2-for-4 with two strikeouts in his first (very brief) stint with Boston from April 30 to May 1. The addition of Davis is questionable at this time, as he’s 5-for-57 with 27 strikeouts since June 26. Hernández’s transfer to the 60-day injured list made room for Davis on the 40-man roster.

The Red Sox will play the second of a three-game set against the Blue Jays on Saturday afternoon at Fenway Park. First pitch is scheduled for 4:10 p.m. ET following an hour of pregame coverage, and you can watch it all on NESN. 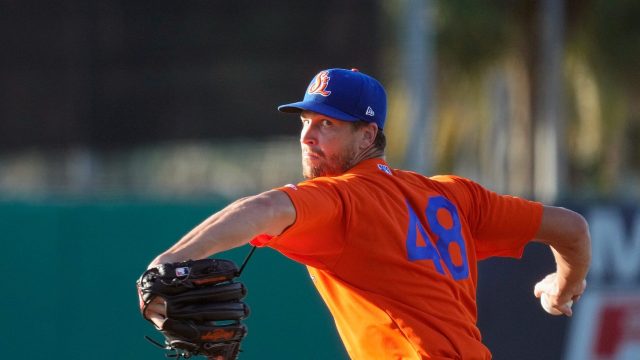 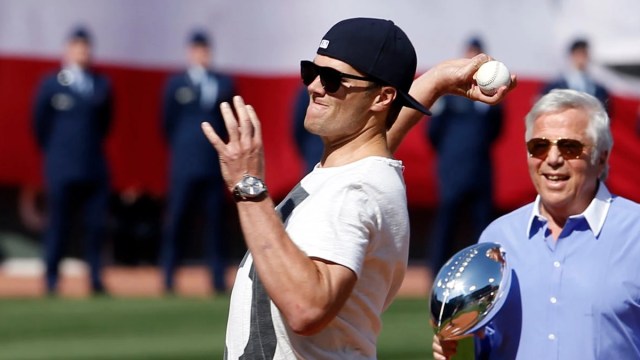