The injury hits keep on coming for the Boston Red Sox.

Red Sox manager Alex Cora told reporters Sunday pitcher Nathan Eovaldi will not make his upcoming start slated for Tuesday, citing his poor response to treatment on a trapezius muscle that has forced Boston to do some shuffling in its rotation, according to MLB.com’s Ian Browne.

Eovaldi’s turn in the rotation was skipped over last week, as Boston hoped rest would be all the 32-year-old would need to overcome the injury. Instead, the Red Sox will reportedly consider the veteran for another stint on the injured list.

“Nate is not going to start on Tuesday,” Cora told reporters. “He hasn’t been able to bounce back in the same area, the trap, kind of, like, in there. IL, we don’t know yet. But he won’t start on Tuesday. That’s where we’re at.”

A stint on the injured list would be Eovaldi’s second of the season, having spent over a month on the IL with a hip injury throughout late-June and early-July.

Eovaldi was strong in his most recent start, a six-inning performance against the New York Yankees where he allowed just two runs in a walk-off win. The veteran right-hander has a 4.15 ERA in 18 starts this season.

Injury news never comes at a good time, but the timing of another potential IR stint for a pitcher is especially discouraging for the Red Sox, who have started a rag-tag bunch of veterans, rookies and spot-starters throughout this season. 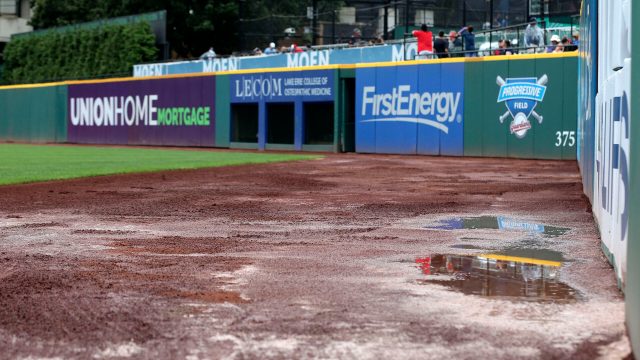 White Sox vs. Guardians Postponed Due to Field Conditions 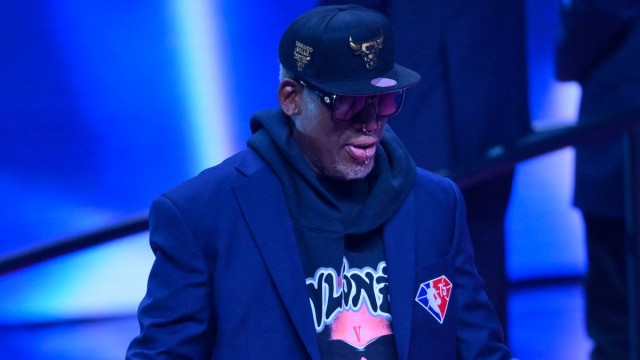