Red Sox prospect Triston Casas could not hit for a long stretch while out with an ankle injury suffered in May. Had he avoided the injured list, it’s possible he would be in the big leagues at first base given Boston’s struggles at the position.

Not being able to play was bad enough. But not being able to hit — something the 2018 first-round pick admittedly loves — for six weeks was an even tougher pill to swallow.

“I love hitting. It’s my favorite thing to do in the world. If you ask me about it, I’ll be able to write a book,” Casas recently told The Boston Globe. “I’ve always said if you judge a fish by its ability to climb a tree, you’re going to think it’s dumb, but if you talk to me about hitting, you might think I’m the smartest person in the world.”

Over the course of the 22-year-old’s rehab down at the spring training facility in Fort Myers, Florida, he worked hard with the strength staff to ensure he’d be in the best possible shape when he came back to baseball. He also thought through his approach to batting against pitchers he was set to face.

“Even though I wasn’t playing on the field,” Casas told The Globe, “I did find ways to get better.”

The 6-foot-4 first baseman returned to action in Florida on July 12 and rejoined the Triple-A Worcester Red Sox on July 22. He has eight extra-base hits in his last 11 games with the WooSox, including two home runs.

Casas entered Friday hitting .244 with eight home runs and 27 RBIs in 53 games at Worcester this season. 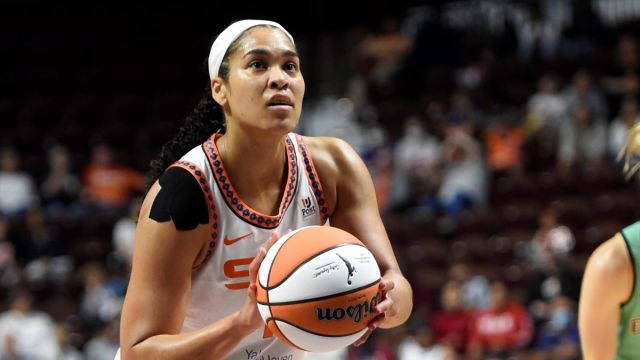 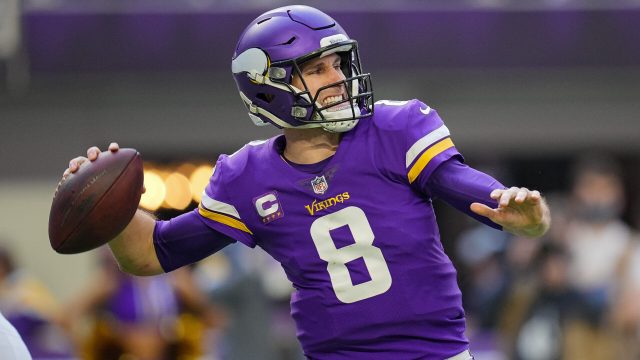