The Boston Red Sox open up a critical series with the Baltimore Orioles on Friday night, and have a noticeable absence in the lineup.

J.D. Martinez, who has been scuffling at the plate for over a month, will be on the bench instead of at his normal designated hitter spot. Rob Refsnyder will take over DH responsibilities to at least begin the game.

Red Sox manager Alex Cora explained to reporters prior to the game that even though Martinez will get some rest, it isn’t a traditional off-day for the right-handed slugger.

“He was here early,” Cora told reporters, as transcribed by MLB.com’s Ian Browne. “Actually it’s not an off-day. It’s a working day. He got here at 1 (p.m.), hit outside, he went to the cage, hit a little more. We know this guy is going to hit at the end of the day.”

Martinez has lacked his usual power this season as he has only nine round-trippers on the campaign. The 34-year-old hasn’t hit a home run since July 10 and in his last 27 games, he’s slashed .156/.239/.229 across 109 plate appearances.

Keeping him out of the lineup might give Martinez some added rest he needs to turn things around with the Red Sox trying to chase down the third and final spot in the American League Wild Card standings with 43 games remaining.

Martinez was also critical of the Red Sox’s offense following Thursday’s loss to the Pirates, claiming the team’s bats were “underperforming.”

The Red Sox will try to get back on track with the first game in a three-game set against the Orioles on Friday. First pitch from Camden Yards is scheduled for 7:05 p.m. ET, and you can watch the game with NESN 360. 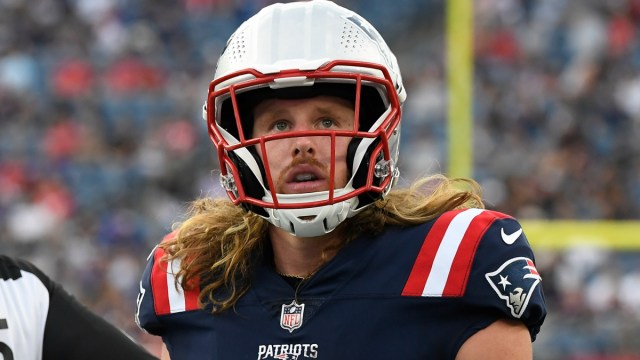 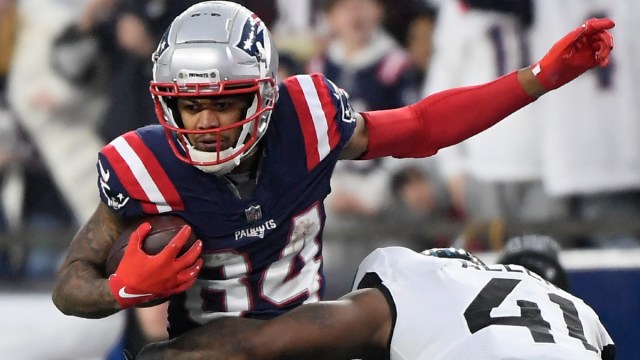