The New England Patriots and Carolina Panthers were involved in a skirmish for the second straight day Wednesday on the fields behind Gillette Stadium.

The melee, as shown in videos from those at the scene, spilled over into the crowd with fans watching the second of two joint practices in Foxboro. Patriots defensive end Deatrich Wise reportedly ended up landing on a woman in the front row, according to NFL Media’s Mike Giardi, with Wise’s helmet hitting her in the foot.

The woman reportedly refused medical assistance and was deemed “fine.” The Patriots have offered her tickets to a future game, per Giardi.

The fight took place on the first rep of 11-on-11 drills with a hit by Wise on Panthers running back Christian McCaffrey sparking the brawl, as reported by NESN’s Zack Cox. Wise and fellow Carolina running back Chuba Hubbard were both ejected from practice.

The Patriots and Panthers were involved in an initial fight Tuesday with players being ejected each of the two days. New England will host Carolina in its second preseason game Friday night at Gillette Stadium. 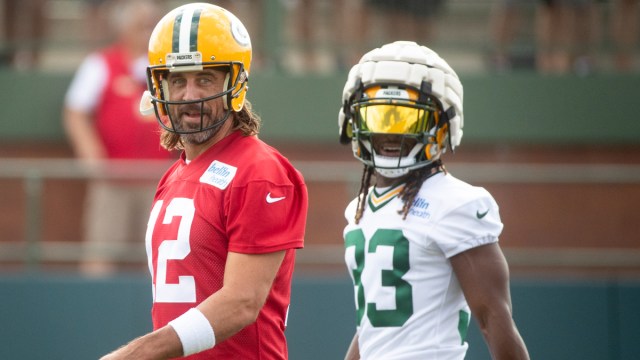 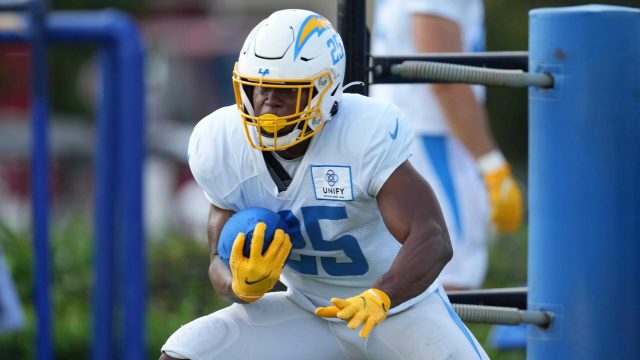