For the second year in a row, Green Bay were dominated in the season-opener — the New Orleans Saints beat the Packers, 38-3, in 2021, and the Minnesota Vikings earned a big win over their NFC North rivals.

It was a visibly frustrating day for Rodgers, who threw his first interception against a divisional opponent since 2019, according to Bleacher Report. The quarterback also went at it with former teammate Za’Darius Smith after a rough hit on an attempted block.

“We had a lot of chances today,” Rodgers told reporters after the game, per Packers video. “Not taking anything away from their defense, but we hurt ourselves many times, myself included. I had a lot of opportunities to score more than seven.”

The elephant in the room was the absence of Davante Adams, who himself out-performed the entire Packers wide receiver corps with 10 catches for 141 yards and a touchdown compared to the Packers’ 11 catches for 95 yards. The day could have gone a different direction if rookie Christian Watson was able to collect a deep ball that would have resulted in a 75-yard touchdown on the first play of Green Bay’s initial drive.

“I don’t really like playing those ‘what-if’ games, but the games usually do come down to a few plays here and there,” Rodgers said. “If (Watson) catches that one, 75-yard touchdown, if I pull one in on the goalline, if I walk in for a touchdown, there’s 14 points. Let’s see, 23-7, yeah, we would have been right in it.”

The Packers were without their two starting tackles and starting wide receiver Allen Lazard on Sunday. That left veterans Randall Cobb, Robert Tonyan and Sammy Watkins, along with Watson and fellow rookie Romeo Doubs as the only pass-catchers for Rodgers to work with. The issues with the receiving corps were present during the offseason, but the 38-year-old wasn’t ready to make excuses.

“We knew there were going to be growing pains,” Rodgers said, “This is real football. It counts. It’s different. There’s nerves. I thought Christian ran a great route to start the game. We talked about it during the week. ‘Do you really want to start with a bomb shot?’ I said, ‘Yeah, what the hell, why not? This kid can really fly. Let’s give him a chance.’ … But we got to make those plays.”

On the issues the Packers deal with, Rodgers added: “Obviously, it would have been great to have a 75-yard touchdown to start the game, and drops are gonna happen, it’s part of the game,” Rodgers said. “It’s the mental stuff that we can’t have because we’re hurting ourselves.”

Green Bay will hope for a repeat of 2021, where they won six straight games after their opening loss. They’ll hope to start against the Chicago Bears in Week 2. 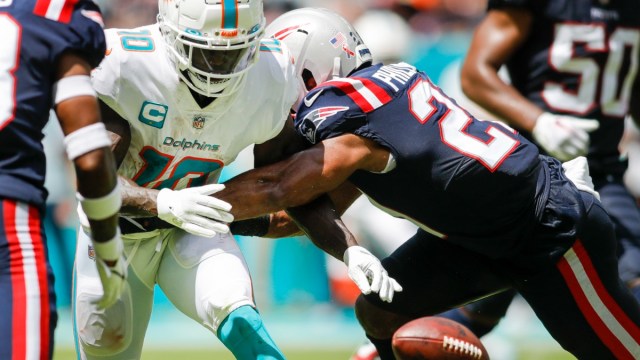 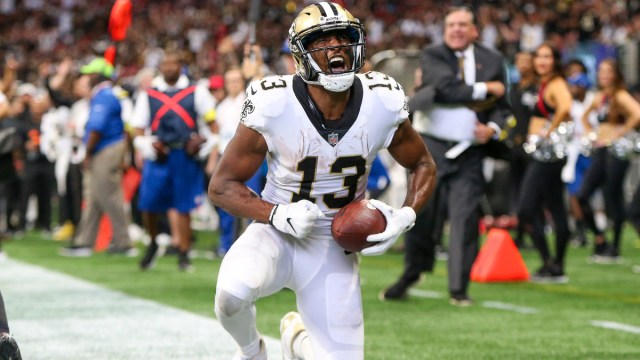