Jim Montgomery isn’t afraid to blend in new and young Bruins players with the veterans who have been with the team for several years.

That was on full display Thursday when Boston held its first on-ice training camp skate at Warrior Ice Arena.

Montgomery, who was hired by the Bruins to be the new head coach in July, had Pavel Zacha and Fabian Lysell skate with Patrice Bergeron throughout training camp. The new bench boss did not rule out Lysell getting a shot at the top line while Brad Marchand recovers from offseason double-hip surgery.

Essentially, that vacant spot alongside Bergeron is Zacha’s to lose. Montgomery hinted what the top-six would look like come Opening Night, but if Lysell does have a good camp, he’ll have some tough decisions to make.

But that’s what training camp is about: Seeing what you have in the players in your organization. Montgomery also sees putting young players with veterans as a chance for the vets to teach the rookies.

“It’s kind of the philosophy of enough vets in each group so that they take the ownership of teaching younger guys and guys that are new to the Bruins way,” Montgomery told reporters Thursday, per the Bruins. “The first couple of exhibition games, we’re really going to focus on getting a lot of people in the lineup. People got to earn it through these first couple of days. But we’re going to want to see a lot of young players early for that reason.”

Montgomery stressed the importance of seeing what players like Lysell can do when they’re playing with a seasoned, accomplished veteran like Bergeron. We saw how it elevated Jake DeBrusk’s game last season when he moved from the third line to the top line, and Montgomery believes that’s when he’ll be able to see the true potential of the youngsters.

“I think it’s important that you give players you think have the potential to play in those spots the opportunity to play in those spots,” Montgomery said. “Because if we put them with fourth line players, maybe they don’t get to see what they can do as far as making plays and jumping in the holes.”

The Bruins begin preseason action Saturday on the road against the Philadelphia Flyers and he mentioned it will be a younger lineup, giving the players like Lysell, Johnny Beecher and Marc McLaughlin a chance to prove themselves.

You can catch Saturday’s Bruins-Flyers game at 7 p.m. ET on NESN.

Bruins Defense Preview: With Charlie McAvoy Out, Who Steps Up? 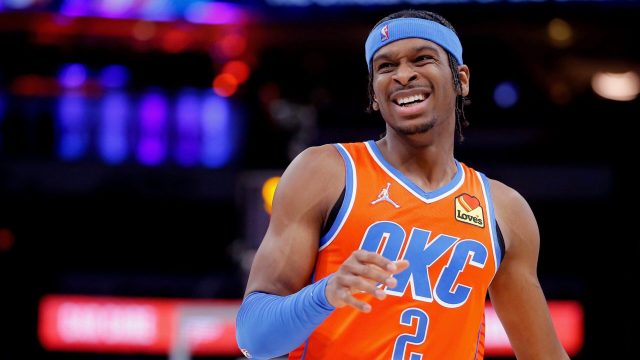 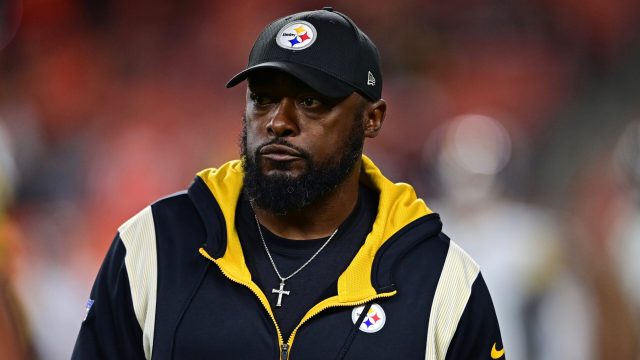