Nathaniel Hackett’s first game leading the Broncos was a memorable one, but for all the wrong reasons for the first-time NFL head coach.

Denver effectively didn’t do itself a single favor Monday night at Lumen Field. The Broncos committed a slew of foolish penalties, employed terrible clock management and couldn’t buy a point in the red zone. But the highlight of Hackett and company’s rough day in the Pacific Northwest came at the very end of the Week 1 finale.

A Russell Wilson nine-yard pass to Javonte Williams brought Denver to Seattle’s 46-yard line with just under a minute to play as the Seahawks hung onto to a 17-16 lead. Met with a fourth-and-5 situation from a tricky spot, the Broncos elected to let the clock run all the way down to about 20 seconds and trot out Brandon McManus. McManus airmailed the practice kick before the Seahawks iced him and sent the actual 64-yard attempt wide left, sealing an upset victory for the ‘Hawks.

After the game, Hackett explained why he opted for a low-percentage kick and took the ball out of his superstar quarterback’s hands with the game on the line.

“Yeah, we were right on the line and he had plenty of distance, you know? He just missed it,” Hackett told reporters, per team-provided video. “Hey, Brandon gave it his best shot. I mean, that’s a long field goal to hit. I think he’s completely capable of that. Obviously, I would have wished we got a lot closer, but it put us in that weird spot there because we were in field goal range but we were on that fourth-down situation. Didn’t think we were going to get that many yards, I thought it was a great job by Javonte. We just made the decision, we wanted to take our shot there on that one.

Hackett added: “Fourth-and-6, for me, during that time, we weren’t moving it with big chunks. I think we had just given up a sack right before that. So, wanted to be sure we took a chance when we had a chance and I felt confident in him (McManus).”

Denver will try to bounce back and give Hackett his first win as an NFL head coach Sunday when it hosts the Houston Texans, who are coming off a tie with the Indianapolis Colts. Denver is a 9.5-point favorite at DraftKings Sportsbook for the Week 2 matchup. 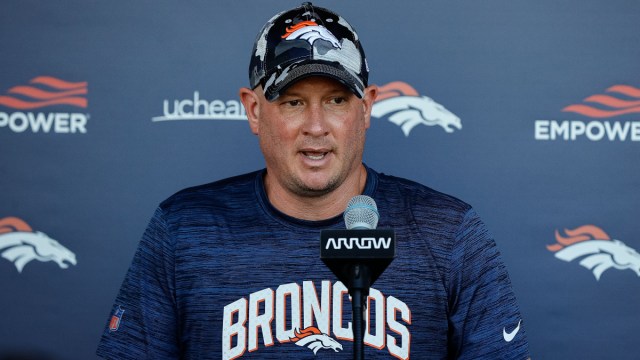 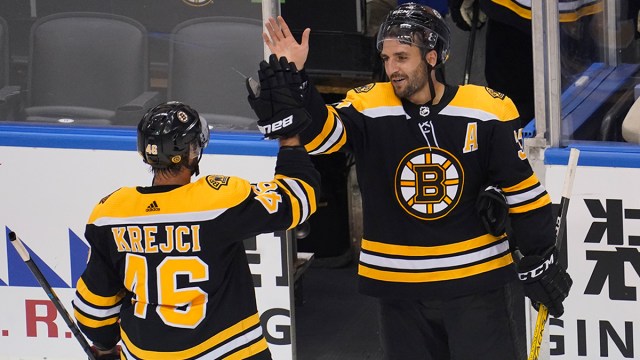