The Nathaniel Hackett-era is off to a hot puzzling start in Denver, with the Broncos’ rookie coach earning every slanderous tweet that comes his way Monday night.

In his first game as an NFL head coach, Hackett made the decision to have kicker Brandon McManus attempt a 64-yard field goal for the win instead of allowing his $245 million quarterback an opportunity on fourth-and-5. How did the Broncos get in that situation? Well, it comes back to Hackett. Denver took over with over four minutes on the clock. Russell Wilson, in an emotional return to Lumen Field in Seattle, drove them past midfield before hitting running back Javonte Williams for a nine-yard gain to set them up at the Denver 46-yard line. The Broncos then bled the clock until calling timeout with 0:20 remaining before trotting McManus out to send one wide left.

Hindsight is always 20-20, but it would be hard to argue with someone the decision was an odd one even if McManus could have slip the uprights. Luckily for Twitter users everywhere, none of that matters, because the kick didn’t connect, and they got to fire up Hackett on everyone’s favorite bird app.

Hackett attempted to explain his decision after the game, stating he felt the offense hadn’t moved the ball well on the final drive. Whether true or not, sports fans weren’t buying it, meaning he’ll have to wear that one for quite a while. 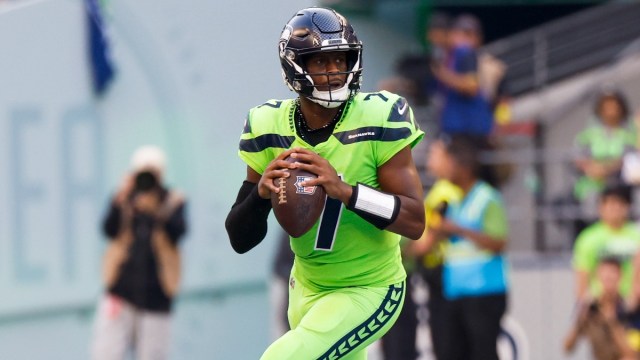 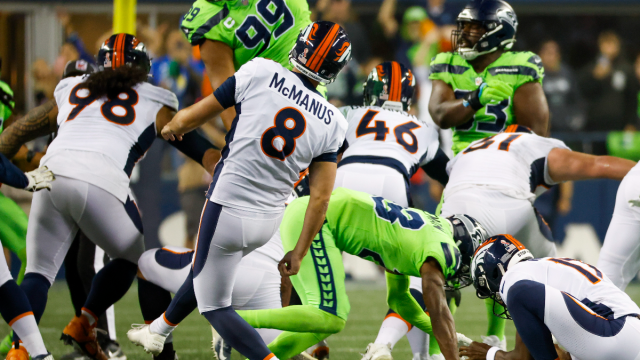