After enduring a gut-wrenching loss in Week 1 against the Seattle Seahawks, Denver Broncos head coach Nathaniel Hackett revealed that he’s on the same page as most who watched Monday night.

Making his Broncos and NFL head coaching debut, Hackett made a questionable play call against Seattle — electing to take a 64-yard field goal attempt with Denver trailing by one point, with 20 seconds remaining in the game on fourth-and-5. A play call which ultimately resulted in a Seattle win — forcing Hackett to reflect on the high-leverage decision.

“Looking back at it, we definitely should’ve gone for it,” Hackett told reporters Tuesday, per Troy Renck of Denver7 News. “Just one of those things, you look back it and you say, ‘Of course, we should go for it. We missed the field goal.’ But in that situation, we had a plan. We knew the 46 was the mark.”

Following the loss, Hackett explained his decision while vocalizing his faith and confidence in Broncos kicker Brandon McManus.

With the season-opening matchup serving as the Seattle return for ex-Seahawks and current Broncos quarterback Russell Wilson, the game-deciding decision also spoiled a 340-yard night for the nine-time Pro Bowler. However, Wilson stood by his coach’s decision following the loss when speaking with members of the media afterward. 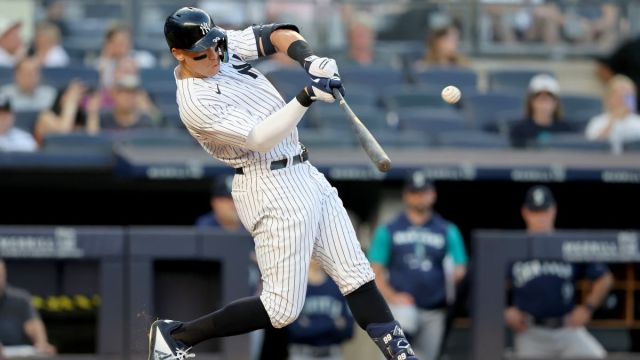 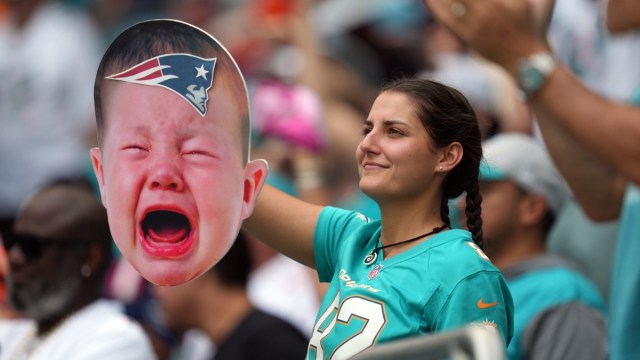 Time To Buy Low On Patriots? Where Odds Stand Amid Panic In New England 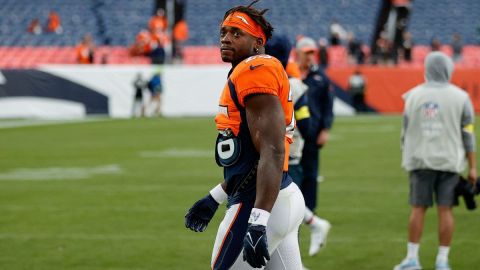 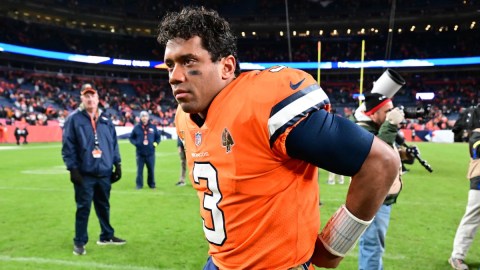 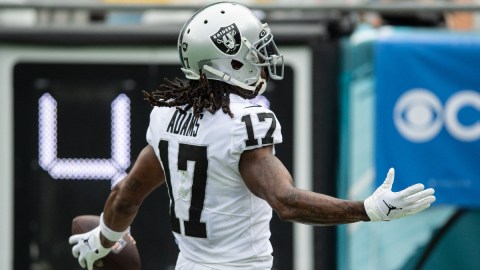 How Was Davante Adams So Open On Raiders’ Game-Winner Vs. Broncos? 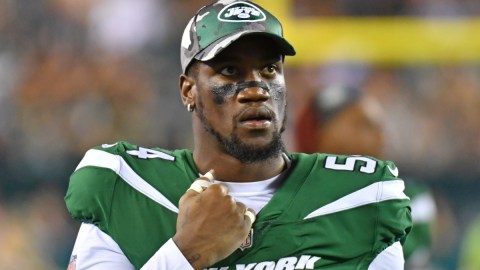 Jets Trade One Of Their Best Defenders Before Patriots Rematch