Bucs' Tom Brady Opens Up About Family, Decision To Unretire Skip to content

Tom Brady had quite the offseason and still has a lot of news and rumors surrounding him heading into Week 1 of the NFL season.

The Buccaneers quarterback retired in February only to come out of retirement a few short weeks later. Brady then had an 11-day absence from Tampa Bay and everything from vacation, marriage troubles and even filming “The Masked Singer” all were floated as possibilities for why Brady was gone.

Though he never fully addressed it, Brady did poke fun at the theory of him being on “The Masked Singer,” and just chalked it up to being 45 years old with “a lot of (expletive) going on.”

We may never know the truth behind his absence, but Brady did address his family and reason to return to football on the “Let’s Go!” podcast with Jim Gray on Monday.

“… You can’t stop your life even though sports is happening. Even though I?m playing in my 23rd year, I have a freshman in high school that is playing football, too. I have a 12-year-old that is going through his life. I have a 9-year-old that is going through her life. And I have parents. And I have a lot of things that are really important, off-field pursuits and goals that you’re trying to maximize as well. Once football season comes, I really lock in on what I need to do and how I need to focus and the kind of commitment I need to make for the organization, so we can maximize our potential as a team.”

The Bucs won the Super Bowl in their first year with Brady under center, but fell to the Los Angeles Rams in the NFC divisional round game last year.

Brady’s accomplished quite a bit over the course of his career, so no one would have blamed him if he stayed retired. So why did he choose to come back?

“I just felt like I had a little left. And I want to give it a shot,” Brady said. “I owed it to my teammates and our great coaches and our whole organization.”

We’ll see how much Brady has left in the tank when the Buccaneers take on the Dallas Cowboys in Week 1 on “Sunday Night Football.”

Long Shot? Sure, But Case Can Be Made For Mac Jones Winning NFL MVP 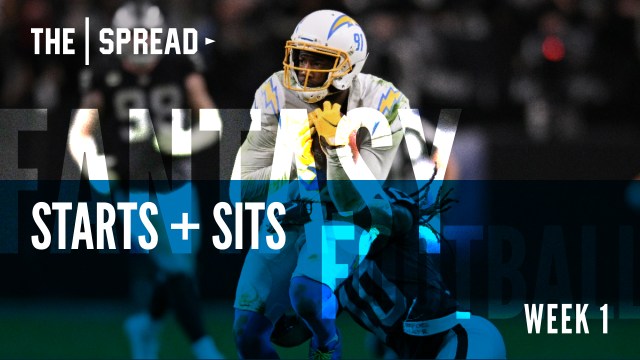 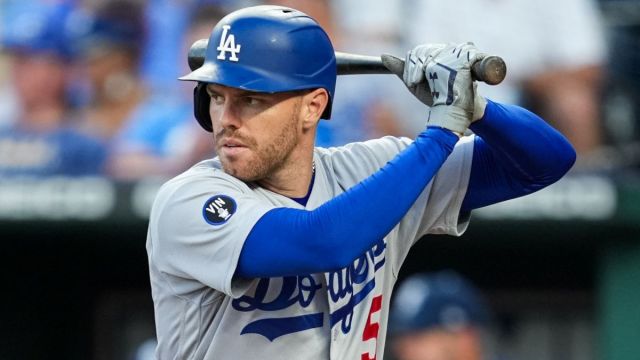