NFL Rumors: How Tom Brady Is Feeling After 'Spat' With Gisele Skip to content

Tom Brady reportedly is experiencing a bit of trouble in paradise as the start of his 23rd NFL season inches closer.

Page Six last week reported Brady and his wife, Gisele Bundchen, recently engaged in a series of “heated arguments,” so much so that the Brazilian supermodel reportedly left the family’s compound in Tampa and traveled to Costa Rica. The reported root of the problem was the legendary quarterback’s decision to come out of his short-lived retirement and return to the Tampa Bay Buccaneers back in March.

On Friday, Page Six issued a follow-up to its initial Brady-Bundchen report.

“A source told us of Brady, ‘He’s very sad at the moment. Friends know they’ve had a serious disagreement this time,” Emily Smith wrote. “It seems that Gisele gets mad and says things like she’s leaving him, but in the past, they’ve always made up. But maybe this time it is more serious.

“He’s with the kids, and is just trying to be super dad.”

In addition to trying to be the best at home, Brady soon will try to put his best foot forward for the Super Bowl-hopeful Bucs. Tampa Bay kicks off its slate next Sunday with a Week 1 road matchup with the Dallas Cowboys. 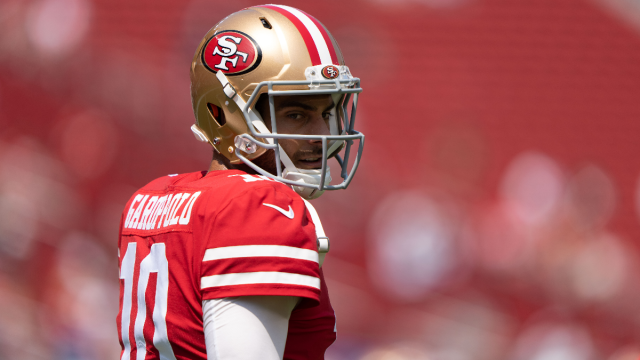 Hall Of Famer Believes This Should Be ‘Alarming’ To Jimmy Garoppolo 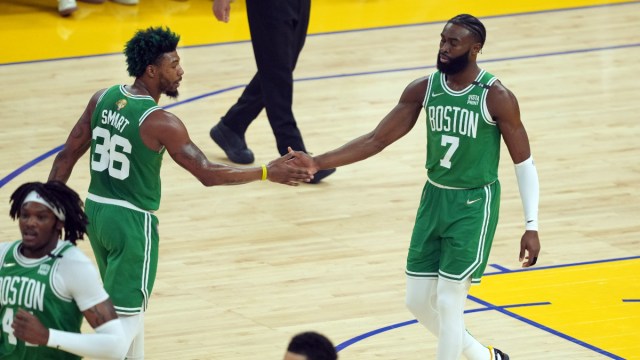