Marcus Smart and the Boston Celtics will have to wait longer than expected to play with Danilo Gallinari.

Gallinari sustained a knee injury last weekend while playing for his native Italy in a FIBA World Cup qualifying game. While initial testing deemed the ailment to be a torn meniscus, further examinations revealed the 34-year-old actually tore his ACL. The typical recovery time for such an injury ranges from six months to a full year, but Gallinari has vowed to “work tirelessly” to return to the basketball court as soon as he can.

It’s a tough blow for the Celtics, as Gallinari was poised to have an important role with the team in his first season with Boston. Smart confirmed as much as he weighed in on Gallinari’s injury.

“I haven’t talked to him I’ve been doing a lot, but (I was) definitely was keeping up with him,” Smart recently told CLNS Media. “You never want to see anybody get hurt, let alone on your team, but anybody. Somebody like Gallo who’s coming in and was going to help us tremendously, it definitely pushes us back a little bit. But it’s the NBA, we’re professionals, we have other guys on the roster and it’s time for them to step up.”

A player who could end up stepping up for the Celtics is Sam Hauser. Hauser, who signed with Boston after going undrafted last year, was glued to the bench in his rookie season but Gallinari’s injury potentially could create an opportunity for the 24-year-old. 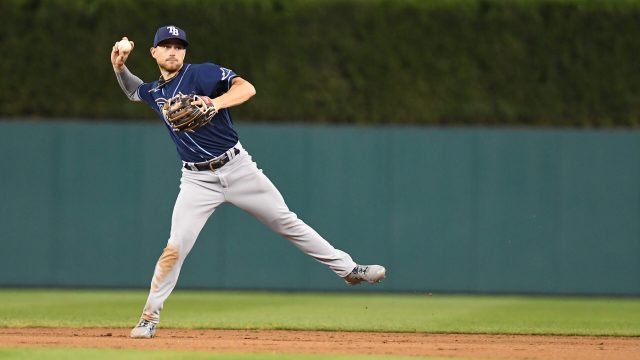 Rays' Brandon Lowe Could be Activated off IL Wednesday 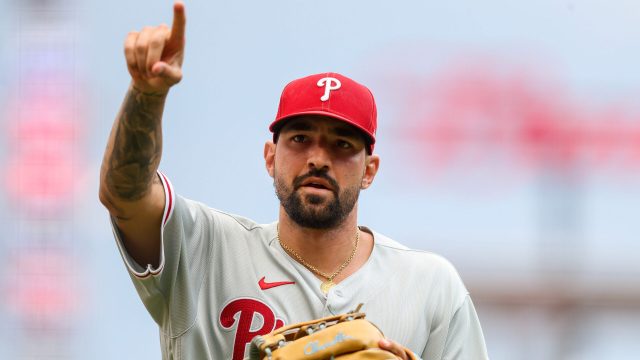