In a hectic game highlighted by offense, the Red Sox provided an impressive defensive play to hang on to their lead.

In the top of the fifth inning, Baltimore Orioles infielder Gunnar Henderson hit a ball that appeared to sneak through Boston’s shift. But Kiké Hernández slid to collect the ball and showed off his arm strength with a toss while on the ground to first base to get the out.

Check out the web gem below:

Credit should also go to first baseman Triston Casas, who homered in the second inning, for digging for the ball to ensure Hernández’s effort wasn’t in vain. The play was a rare defensive highlight in a game filled with poor pitching and five total home runs in as many innings.

The Red Sox kept their 13-8 lead in the fifth inning and hope to break a six-game losing streak Tuesday. 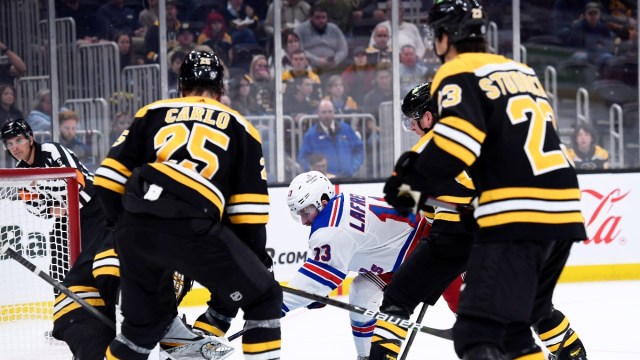 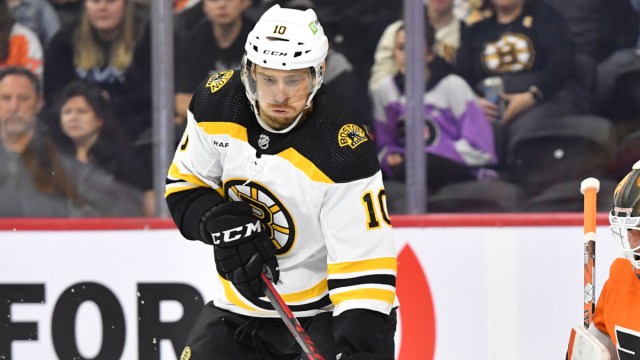