The Indianapolis Colts don’t particularly like Week 1, it seems.

Two seasons ago, the Colts lost outright as touchdown favorites to the Jaguars, Jacksonville’s only win of the season. Last season, Indy was tripped up by a Seahawks team that would go 7-10. Now, on Sunday, the Colts showed marginal improvement in a wild Week 1, settling for a tie against a Houston Texans team many expect will be picking first in the 2023 NFL Draft.

As the Colts search for answers following another slow start, they’re also left trying to make peace with one of sports’ most annoying outcomes: a tie. Linebacker E.J. Speed told reporters “it’s definitely some bull (expletive)” to play all that football and come away with a measly tie.

Running back Nyheim Hines had his own colorful way to describe the lukewarm outcome.

“This is crazy,” Hines told reporters, per The Athletic. “I feel ? incomplete. I feel like I got broken up with, then we got back together, and it’s a cycle of that, over and over. You ever been in a toxic relationship? That’s what this feels like.”

The Colts are probably lucky to get out of Houston with at least the tie. New quarterback Matt Ryan didn’t look like the upgrade over Carson Wentz that Indy hoped he’d be, and the Texans led the game 20-3 into the fourth quarter.

Credit to Indy for fighting back with 17 in the fourth quarter to tie the game, but they also had their chances to win the game in overtime. The best opportunity came when they worked it all the way down to the Houston 24-yard line only for Rodrigo Blankenship to miss a potential game-winning field goal.

The Colts, for as bad as they played for three quarters, showed their potential for one quarter. That’s basically WTF happened. 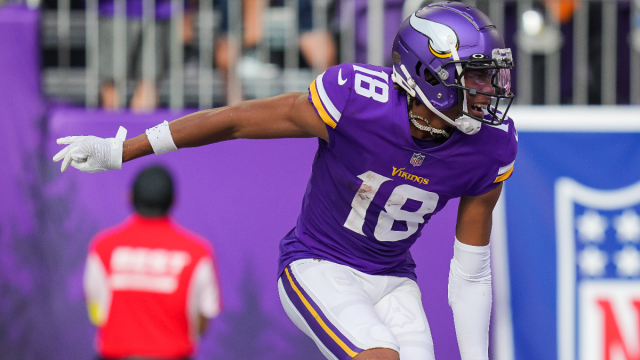 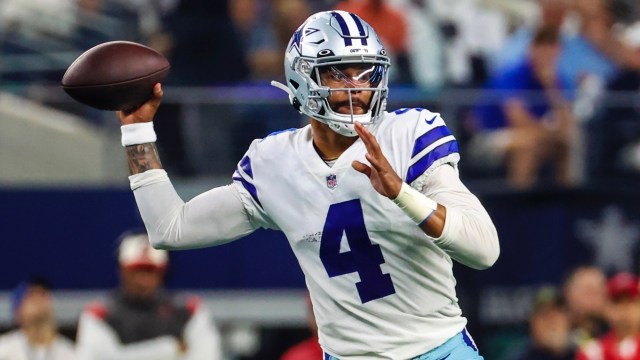