Dak Prescott Rumors: How Much Time QB Will Miss With Injury Skip to content

It appears the Cowboys will have to try and make do without Dak Prescott for at least a few months.

Prescott injured his thumb in Dallas’ season-opening loss to the Tampa Bay Buccaneers on Sunday night at AT&T Stadium. The Cowboys quarterback damaged the thumb on his throwing hand in the fourth quarter as he struck Bucs linebacker Devin White while trying to make a pass. Prescott, as he explained to reporters after the game, initially thought he jammed the finger, but franchise owner Jerry Jones confirmed the 29-year-old needs to undergo surgery to repair a fracture.

According to ESPN’s Todd Archer, the injury is expected to sideline Prescott for six to eight weeks and the seventh-year signal-caller likely will be placed on injured reserve. Prescott, per Archer, will see a hand specialist Monday and will have a pin and plate inserted into the injured area to “stabilize the joint.”

Prescott, who’s dealt with a handful of injuries in recent years, tried to stay upbeat despite the unfavorable situation.

“It’s very disappointing, but injuries happen, can’t necessarily control it, just unfortunate,” Prescott told reporters, per ESPN. “Obviously going to miss some time, not be there for my team and that’s what hurts more than anything, especially after the start we just put out there. Wanted to be able to respond, and not necessarily having that opportunity for several weeks, yeah it’s unfortunate. But I’ll do what I’ve always done anytime adversity comes, take it on head-first and give my best and I’m sure I’ll come out of this thing better.”

Cooper Rush, who signed with the Cowboys as an undrafted free agent in 2017, is in line to start under center for Dallas while Prescott recovers. He’s set to make only the second start of his NFL career Sunday when America’s Team hosts the reigning AFC champion Cincinnati Bengals. 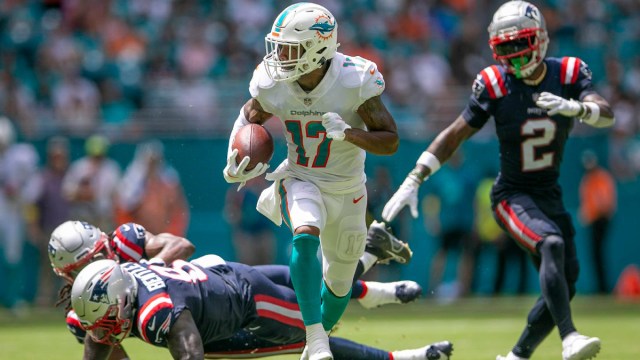 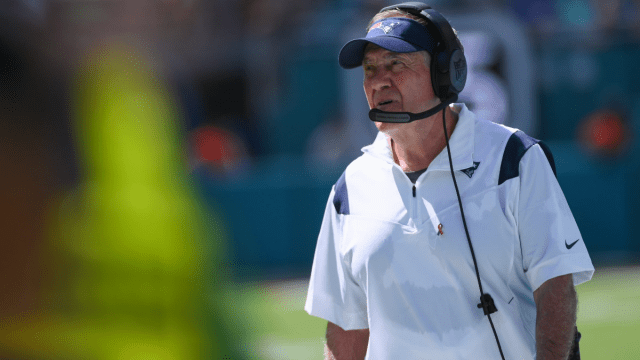