During the Wisconsin Badgers’ 38-0 blowout victory over the Illinois State Redbirds, Wisconsin sophomore running back Braelon Allen broke White’s record with a 96-yard touchdown in the game’s second quarter.

You can watch the record-setting play unfold here, as tweeted by Fox College Football.

White, who spent four seasons (2010-2013) during his collegiate career at Wisconsin, set the record for the longest touchdown run (93 yards) during his senior season against Indiana in 2013 — a record that stood for nine years, including White’s entire NFL career.

The ex-NFL veteran of eight seasons officially announced his retirement on Aug. 11, breaking the news himself on Twitter.

While White no longer holds that Wisconsin record, the 30-year-old can rest alongside his trio of Super Bowl rings and a plethora of memories, such as his record-setting 14 catches in New England’s 25-point comeback victory over the Atlanta Falcons in Super Bowl LI. White was handed the game-winning toss from former quarterback Tom Brady, seizing the victory in overtime. 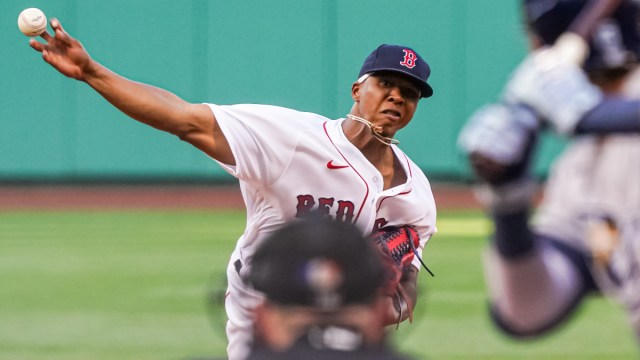 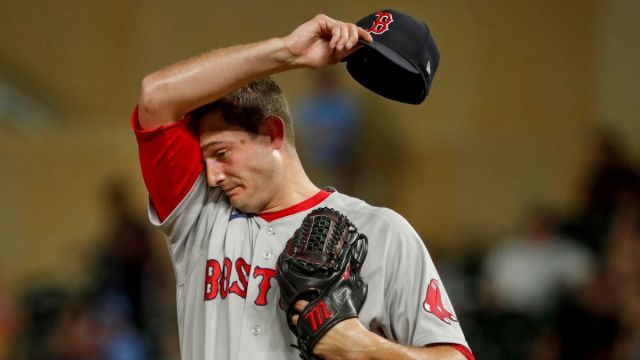 ‘Back To Drawing Board’ For Dynamite Red Sox Pitcher Garrett Whitlock