On Friday, HoopsHype writer Michael Scott reported that Thomas worked out for the Lakers alongside former Toronto Raptors shooting guard Armoni Brooks and others hoping to seize a roster spot ahead of the 2022-23 season.

“No I didn’t workout for the lakers!!!! What SOURCE told you that?? Smh,” Thomas tweeted on Saturday.

Thomas, who played for the Lakers on two occasions throughout his 11-year NBA career, has spent much of the offseason working to rebuild his stock value. On July 30, Thomas put on an offensive clinic in the Drew League, dropping 45 points while knocking down seven 3-point attempts.

Prior to the Lakers rumor, Thomas — alongside former Celtics point guard Kemba Walker — was linked to the Charlotte Hornets, according to NBA reporter Marc Stein. Last season, Thomas played 17 games with the Hornets, averaging 8.3 points while shooting 43.3% from the field and 39.7% from 3-point range. 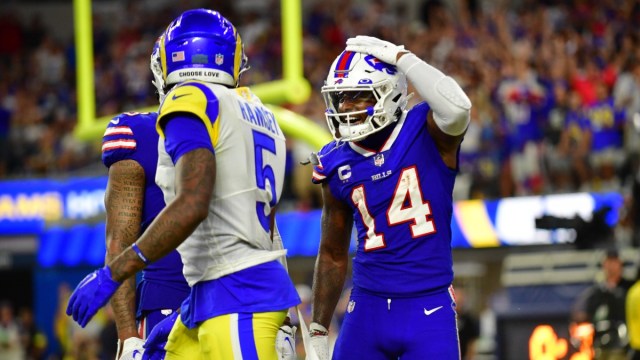 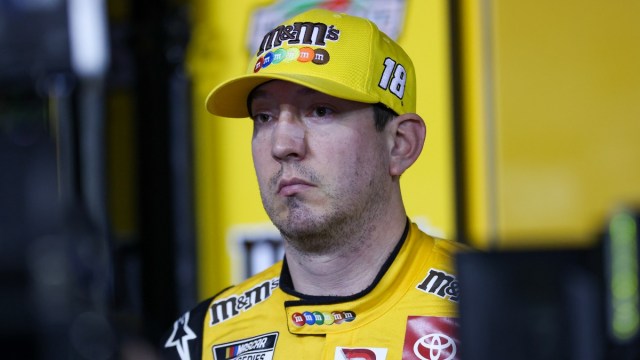