Gunner Olszewski 'Definitely' Motivated To 'Show Out' Vs. Patriots Skip to content

Gunner Olszewski will be looking to stick it to his former team when the Pittsburgh Steelers host the New England Patriots on Sunday.

“Anytime you play the ex, you want to show out,” Olszewski said, via Steelers.com. “Any time I get the ball, I want to do something with it. Playing the old team, the team that didn’t want you, sure I want to go out there and show what I can do.”

Olszewski joined the Patriots as an undrafted rookie in 2019 and blossomed into one of the NFL’s top punt returners, earning first-team All-Pro honors in 2020. Known for his borderline reckless approach to the return game, the undersized Bemidji State product also became a fan favorite in New England, returning a total of 66 punts and 37 kickoffs over his three seasons with the Patriots.

The Patriots chose not to place a restricted free agent tender on Olszewski this past spring, and when he hit the market for the first time, the Steelers scooped him up, signing him to a two-year contract worth $4.2 million. He locked down the top punt return job in training camp and has fared well in that role thus far, gaining 20 yards on his lone runback during last Sunday’s season-opening win over the Cincinnati Bengals.

Olszewski also played nine snaps on offense in Week 1, a total he surpassed in just eight of his 37 games for the Patriots.

Defensive back Myles Bryant took over as New England’s top punt returner this season after beating out highly touted rookie Marcus Jones in training camp. Bryant had two returns for 12 yards last week in a loss to the Miami Dolphins. 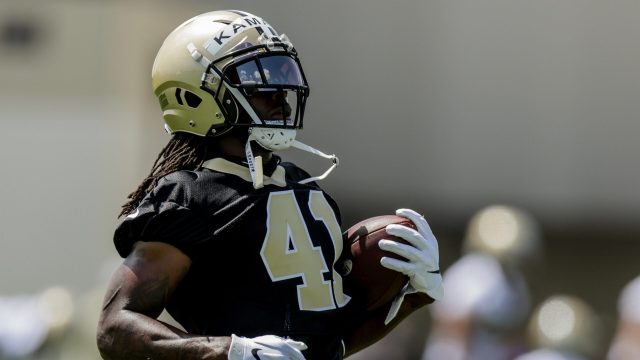 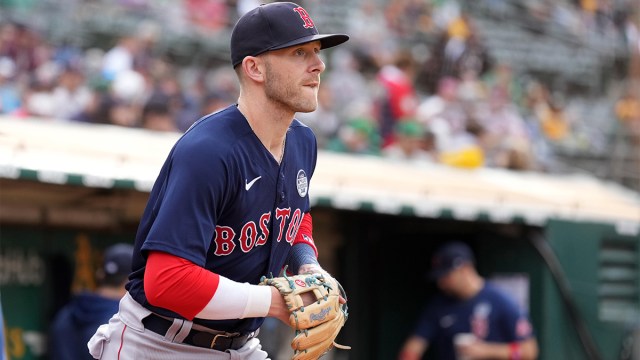