Troy Aikman believes way too much is being made of Tom Brady’s extended time away from the Tampa Bay Buccaneers.

The “Summer of Brady” news cycle was kicked into a higher gear when the star quarterback left the Bucs ahead of their second August exhibition game. The 45-year-old ultimately was away from his team for 11 days before returning to play a limited role in Tampa Bay’s preseason finale last weekend.

Much has been made about Brady’s week-plus off the football field, both in terms of how it might impact the seven-time Super Bowl champion personally and the Bucs as a whole. Aikman, however, couldn’t be any less concerned.

“It doesn?t really matter,” Aikman said on the “Marchand and Ourand Sports Media Podcast,” as transcribed by Joe Bucs Fan. “There is not a more team-oriented guy than Tom Brady. I mean there is just not. There is a reason why he has won the way that he has. He gets it. He knows what it takes to not only play at a high level, but also to create a culture within an organization on what it takes exactly to win.

“So, never would I question anything Tom Brady does as to how that may or may not detract from the goal of a football team.”

Bruce Arians, who had a front-row seat to the Brady experience for two years, is on the same page as Aikman. The former Bucs head coach isn’t worried about Brady at all and seems to believe the legendary signal-caller is on the verge of another MVP-caliber season.

Brady will try to get off on the right foot Sept. 11 when the Bucs travel to Dallas for a Week 1 matchup with the Cowboys. As of Thursday morning, Tampa Bay is a 1.5-point road favorite at DraftKings Sportsbook for the primetime clash. 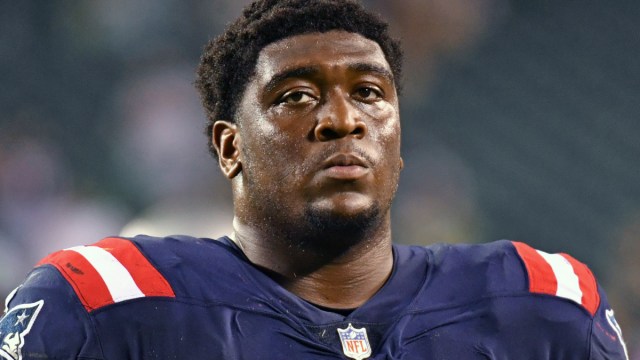 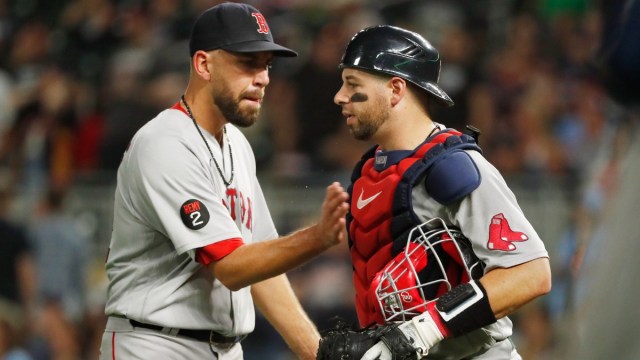