Five of those rookies are on the defensive side of the ball: safety Brenden Schooler, cornerbacks Marcus and Jack Jones, and defensive linemen DaMarcus Mitchell and Sam Roberts. Schooler and Mitchell likely will see more time on special teams than on defense this season, by they nevertheless offer potential value in two phases.

On Wednesday, Patriots edge rusher Matthew Judon offered his thoughts on each player.

On Roberts: “Sam, you can obviously see he’s a huge guy. Up front, he’s gonna give you a lot of push. And it’s gonna be hard to block him with his length.”

On Mitchell: “D-Mitch is excellent on special teams. And also on defense, he’s just a high-motor, high-energy guy. And so, that’s gonna be a really good change-up.”

On Jack Jones: “Jack, we’re gonna see what he can do out there on the island. Very good … but we gotta see.”

On Marcus Jones: “And then we got Marcus at the safety and kinda nickel spot. We’ve gotta see what he can do.”

On Schooler: “Then we got Schooler. Very good on special teams so far.”

Judon then tempered expectations for the 2022 rookie class.

“But that’s all different in the regular season,” he said. “Everything’s different. They all count. Y’all actually start taking stats and keeping them for the rest of their lives. And so, right now, we just gotta see what those guys can do throughout these practices. And then, when we put them in the game, we’re gonna put hope and faith in them. As their career(s) go on, they’ll develop.

We’ll see what kinds of roles, if any, the Patriots freshmen have when New England visits the Miami Dolphins on Sunday, Sept. 11, for the season opener. 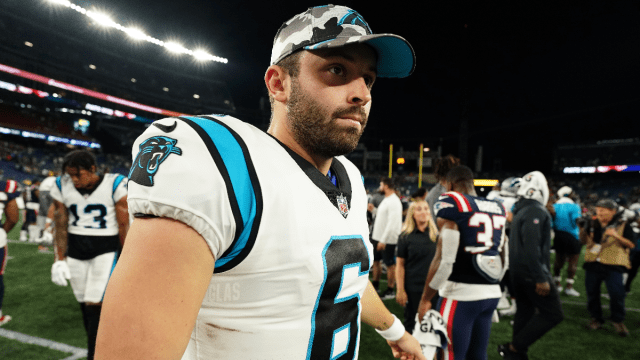 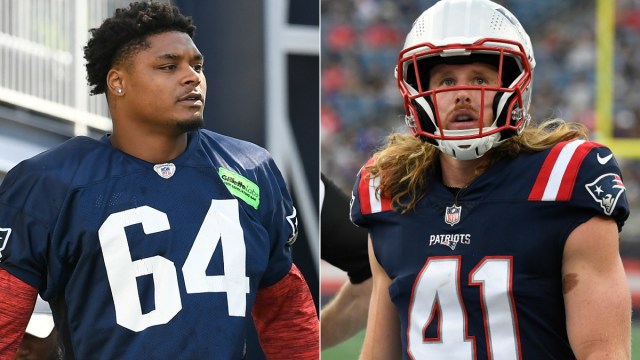 How Two Patriots UDFAs Were Linked Long Before Making Roster