FOXBORO, Mass. — We now know which mystery player was wearing No. 17 at Wednesday’s Patriots practice.

New England on Wednesday signed kicker Tristan Vizcaino to its practice squad, according to Vizcaino’s agency. The 26-year-old kicked for the Patriots during training camp but was released before roster cutdowns.

Vizcaino kicked in NFL games in each of the last two seasons. He converted all three attempts for the San Francisco 49ers in 2020 and went 6-of-7 last season with the Los Angeles Chargers.

The Patriots will host the Baltimore Ravens on Sunday. 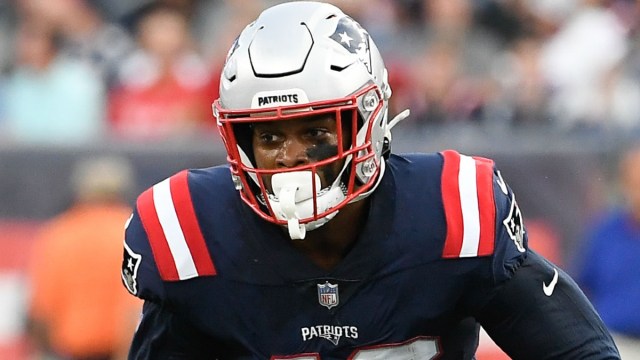 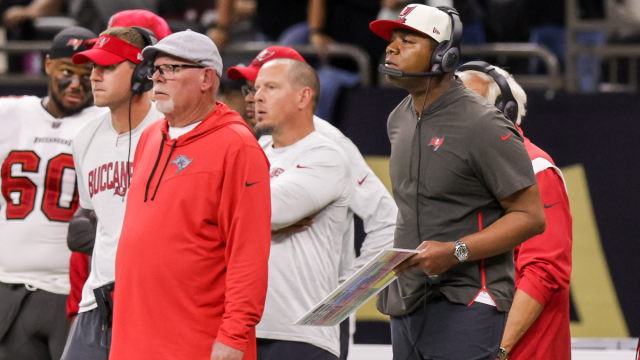