Those in attendance at Sunday’s season-opening contest between the New England Patriots and Miami Dolphins were subject to a scary scene following the game.

According to the Miami-Dade Fire Department, at least eight cars caught fire in the parking lot outside of Hard Rock Stadium when a tailgater left their grill on before heading inside for the game. Black smoke could be seen filling the air from inside the stadium, which is when the Dolphins released a statement explaining that cars had caught fire, per Ruthie Polinsky of NBC South Florida.

No injuries were reported from the fires, with MDFD releasing a statement which read, “Firefighters immediately worked to contain and place the fire under control.”

The Dolphins earned 20-7 victory during the Week 1 contest. 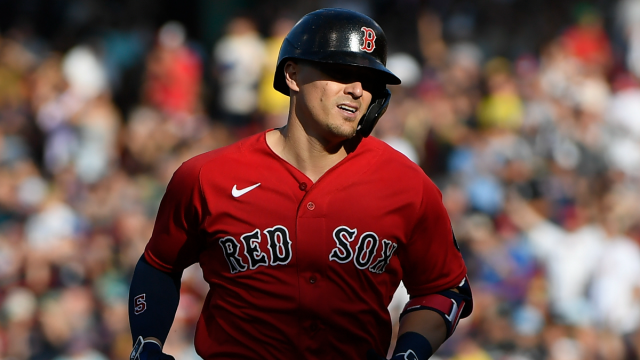 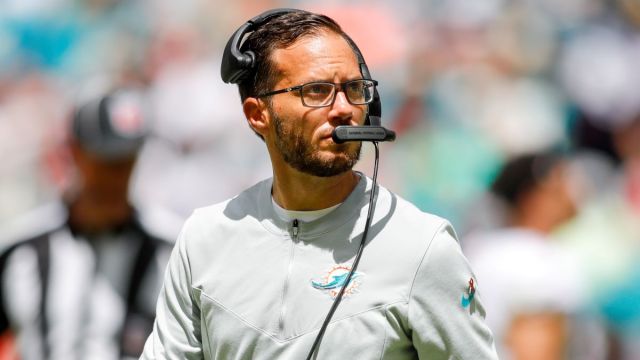