Entering an American League East matchup against Gerrit Cole and the high-powered New York offense, Boston’s starting nine will consist of its best available bats. The key word there is available.

Trevor Story will not play after leaving Sunday’s victory over the Baltimore Orioles on a freak play at second base. While the 29-year-old isn’t expected to miss much time, he will take things day-to-day. His absence paves the way for Christian Arroyo to make an appearance for the first time since Saturday — the super-utility man will bat sixth and play second base. Reese McGuire will replace Connor Wong behind the dish for Nick Pivetta.

Speaking of Nick Pivetta, the 29-year-old has had a mixed bag of results this season against everyone but the Yankees. Pivetta is 0-2 in three starts against New York this season, allowing 17 earned runs (including six home runs) in 13 1/3 innings — good for an 11.68 ERA. He will be opposed by Yankees ace Gerrit Cole, who is 2-0 against the Red Sox this season.

Here are the full lineups for Tuesday’s Red Sox-Yankees game: 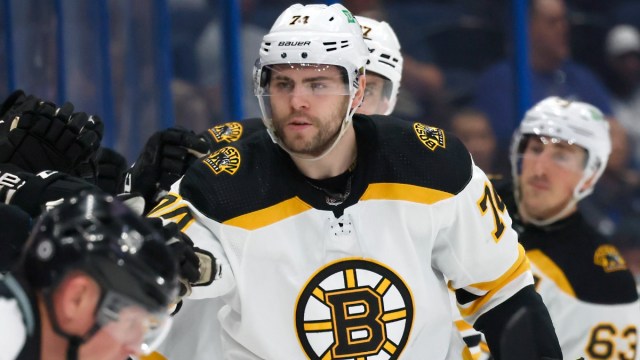 Jake DeBrusk Ready, Focused On Season Ahead With Bruins 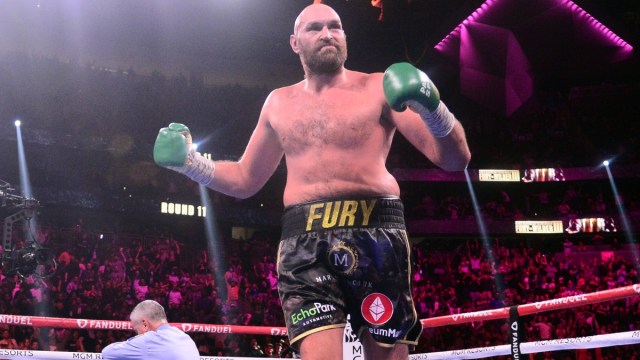