The 22-year-old first baseman was mired in a 1-for-26 slump, but as it tends to happen for younger players, things have started to click quickly for Casas since arriving in the Bronx.

Boston’s 7-5 loss to the Yankees on Saturday was the latest example of that with Casas clearly more comfortable at the plate in just his 17th game in the big leagues. Casas paced the Red Sox offense by getting on base five times, including walking on three occasions and smacking a two-run home run in the top of the second inning.

“I was a little jelly-legged my first 40-somethings ABs,” Casas told reporters, as seen on NESN postgame coverage. “But today felt good getting on base that many times. I think it was career-high so far. It was definitely good. I came up in a couple big spots and was able to grind out some at-bats and get on base.”

Even though Casas has been a big leaguer for a mere 20 days, the power-hitting left-hander already has gone about making adjustments as he tries to get settled in.

“I think seeing everybody for the first time, seeing the league and just being uncomfortable with just playing at this level in front of this many people. I think that was the initial shock reaction,” Casas said. “But getting my feet wet, finally understanding how to control my emotions and use the adrenaline to my advantage has been something I’ve been working on. Definitely trying to control my effort level as well. Just making sure I’m staying calm, trying to see the ball and try to read it before I make a decision to swing.”

The moment wasn’t too big for Casas on Saturday in front of a raucous Yankee Stadium crowd awaiting for Aaron Judge to make history that never came. While Casas belted an opposite-field shot 375 feet off New York starter Domingo Germán, Red Sox manager Alex Cora was more impressed with Casas’ at-bats in the sixth and ninth innings.

In the middle frame, Casas, who has shown strong plate discipline early in his career, laid off four pitches from Zack Britton with the bases loaded to record his third RBI. Then in the final stanza, Casas showed poise with the tying run for the Red Sox in scoring position. Casas took a seven-pitch walk, showing that he could handle a pressure-packed situation.

“The opposite field homer that was really good, obviously,” Cora told reporters, as seen on NESN postgame coverage. “But the last at-bat, recognizing the situation. The one against Britton. That’s not an easy lefty. Little bit by little he’s getting there. The results will be. I think the process is great. Like I said before, in Cincinnati I felt like the last day he was chasing hits and now he’s chasing good at-bats. That was a really good game for him.” 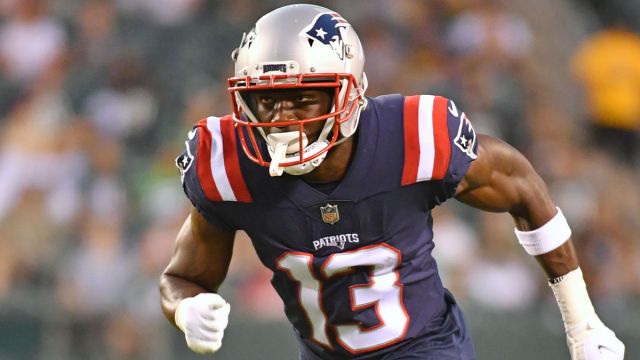 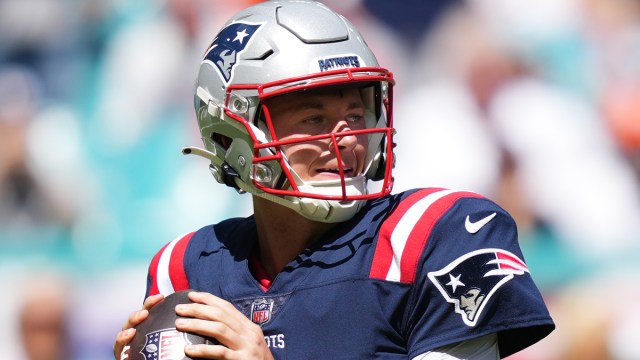