The Boston Red Sox allowed one power-hitting bat to reach a career-high in home runs during their third consecutive loss to the New York Yankees on Saturday.

However, that came off the bat of former Red Sox prospect Anthony Rizzo, who sent his 32nd blast into the right field stands — marking his new career-best — in the seventh inning.

Entering the ninth inning with the Red Sox trailing the Yankees by two, Aaron Judge — still two homers shy of beating Roger Maris for the American League all-time home run record — remained 0-for-3 in the contest. With the Yankees lineup going three up, three down in the bottom of the eighth, which left Judge on the on-deck circle, the only shot left for another Judge at-bat would rely on the Red Sox at least tying the game in the top of the ninth.

As a result, an abnormal shift in fan support was noticed by the Red Sox dugout as Yankee fans in attendance began to pull for a comeback from Boston’s lineup.

Not surprising considering the Yankees had already punched their ticket for October playoff contention, and the only thing left for New York to play for is witnessing the breaking of a 61-year-old record set by another fellow Yankee alum.

Despite one remaining regular-season matchup behind the historic foes serving as a historic chase for the Yankees slugger, Cora remains adamant about treating every game the same — regardless of where the Red Sox stand at this point in the year.

— Left-handed hitting rookie Triston Casas went yard for the third time this season against the Yankees, recording his fourth career big league homer in the second inning. Casas became the third player in Red Sox history to blast three-plus round-trippers within his first five career games against the Yankees, according to Red Sox senior manager of media relations and baseball information J.P. Long.

— Xander Bogaerts, following the loss, is now batting .315 in his latest campaign. After going 2-for-4, Bogaerts sits atop the AL batting race, leading Judge who is hitting .314 after his hitless showing.

— The Red Sox fall to 6-12 in matchups against the Yankees this season.

— The Red Sox and Yankees will finish up their final matchup of the season on Sunday. First pitch from Yankee Stadium is set for 7:08 p.m. ET, airing on ESPN. The Red Sox return to the NESN airwaves and Fenway Park on Monday to open up a four-game set against the Baltimore Orioles. The series opener begins at 7:10 p.m. ET, live on NESN. 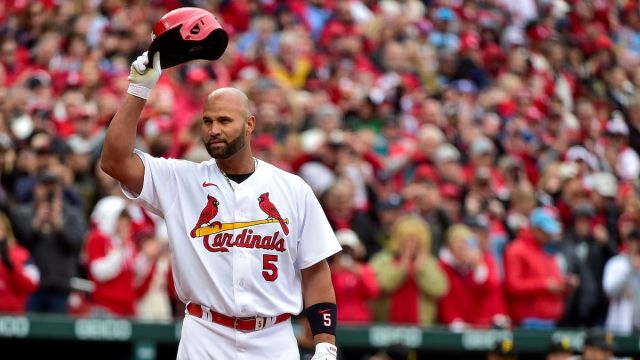 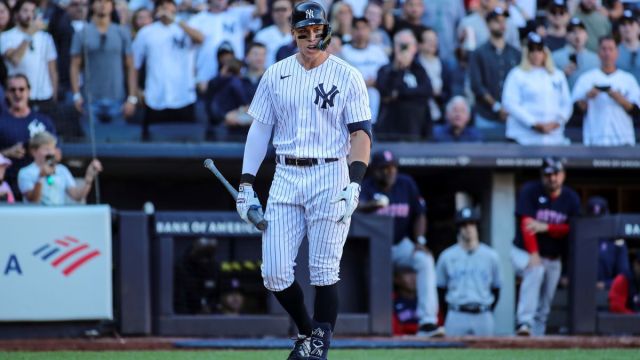