Week 1 Embarrassment What Cowboys Deserved After Offseason Skip to content

The Dallas Cowboys walked off the turf at AT&T Stadium in January with the entire NFL community, once again, pointing and laughing. Mike McCarthy’s team had just committed 14 penalties in the NFC Wild Card Round and the brilliant decision to run the ball with 14 seconds left and no timeouts proved to be the lasting image of their 2021-22 campaign.

For some reason, though, despite yet another season without a postseason victory, the Cowboys put their heads together this offseason and felt they not only could make a run at Super Bowl LVII, but they actually could do it without a few of their most talented players from the previous campaign. It prompted the Cowboys to trade $20 million wideout Amari Cooper to the Cleveland Browns for what’s now viewed as a laughable fifth-round draft pick and outright released starting right tackle La’el Collins for no reason. Oh yeah, and Dallas didn’t really feel the need to add much at those positions either. There were no high-profile signings coming to Jerry World for the first time this summer.

The respective decisions to move forward without two of their most prominent players prompted questions from the fanbase, and those concerns proved well-warranted during an embarrassing Week 1 defeat to the Tampa Bay Buccaneers on “Sunday Night Football.” The Cowboys got exactly what they deserved after their arrogant offseason, despite the fact that, yes, we’re still talking about the billion-dollar franchise which has three playoff wins since 2009.

The situation went from bad to an all-out nightmare late in their Week 1 defeat as Cowboys quarterback Dak Prescott suffered a thumb injury. Prescott reportedly could miss six to eight weeks due to the ailment, which, rather obviously, hinders the long term if not completely derails the season. But before that, during the 54 minutes with Prescott behind center, the offense looked terrible. Arguably the team’s biggest strength entering the 2021 season was the receiving corps with CeeDee Lamb, Michael Gallup and Cooper. Well, it looked like Dallas’ biggest weakness Sunday night as Lamb did not play the part of a WR1 perhaps because the opposing secondary doesn’t have to fear other wideouts. That wasn’t the case before the Cooper trade.

The offensive line was just as much of a mess with their depth failing to measure up after the release of Collins, who now is with the Cincinnati Bengals, and preseason injury to often-injured left tackle Tyron Smith. Collins replacement on the right side, Terence Steele, committed three false starts with one holding penalty — three of the four taking place on a drive in which the Cowboys advanced to the Buccaneers’ 41-yard line. McCarthy’s group committed 10 penalties after the head coach made reference to that specific improvement during the offseason.

The three points scored by the Cowboys’ offense were the second-fewest in a season opener in franchise history, according to ESPN Stats & Info. And Dallas has its own terrible offseason to attribute to, once again, being pointed and laughed at after walking off the turf at AT&T Stadium. 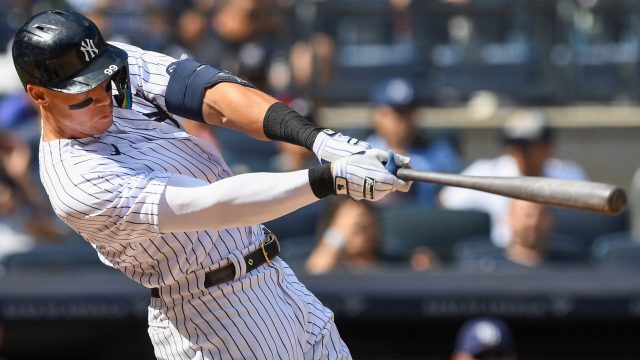 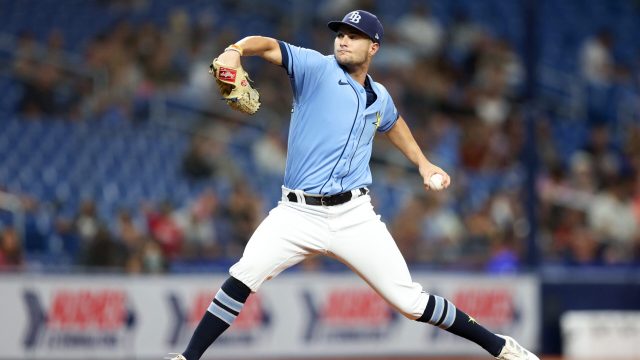