Blake Griffin practiced with the Boston Celtics for the first time Monday, the same day Boston officially announced it signed the veteran forward to a one-year contract for the 2022-23 NBA season.

The Celtics also tweeted a photo of Griffin wearing his new uniform.

Griffin is the first player in Celtics history to wear No. 91, an homage to Dennis Rodman. This is somewhat surprising given the abundance of Celtics numbers hanging in the rafters at TD Garden.

Griffin met with reporters Monday, three days after news first broke of his deal with Boston, and the 33-year-old spoke glowingly of the organization, pointing to its talented core and its established culture. The Celtics presumably will lean on Griffin for frontcourt depth, especially with fellow newcomer Danilo Gallinari suffering an ACL injury and center Robert Williams underdoing knee surgery that’ll sideline him to begin the campaign.

The C’s might not get the Blake Griffin who was a dunk machine and a perennial All-Star earlier in his career after being drafted No. 1 overall in 2009. But Griffin is approaching his role with an open mind, suggesting he’ll do whatever’s asked of him this season, and his defensive versatility figures to be an asset for interim head coach Joe Mazzulla. 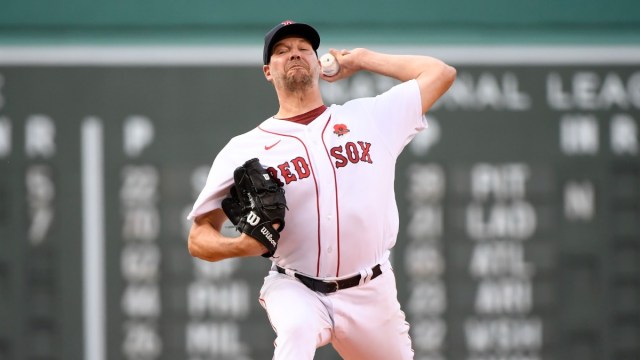 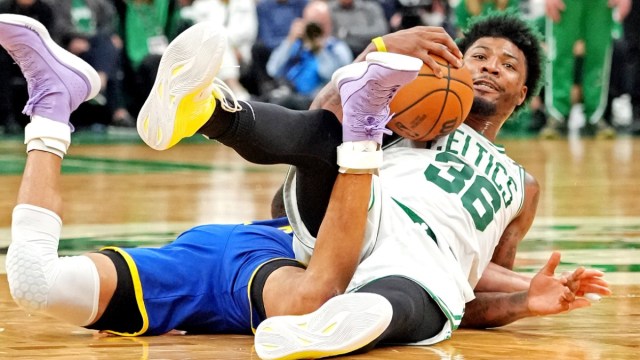