The Jaguars appeared to be in line for a Week 4 upset over the Eagles on Sunday, but Trevor Lawrence made some history he likely wants back.

Jacksonville went up 14-0 after the first quarter at Lincoln Financial Field. Philadelphia then went and outscored the Jaguars 20-0 in the next two quarters. The Eagles were set up nicely after five turnovers from Lawrence, including four fumbles lost.

Those four fumbles were the most for a player this century, according to ESPN Stats & Info. Lawrence passed for 11-of-23 for 174 yards that was good for two touchdowns and one interception.

Lawrence has flashed the No. 1 overall talent he was expected to show in 2021, but Jacksonville got a rude awakening during the Philadelphia rain Sunday.

The loss showed why the Eagles are a dangerous team with how balanced they are on both sides of the football, and it showed Doug Pederson’s Jaguars have a long way to go, though a weak AFC South will keep them in the mix for the playoffs. 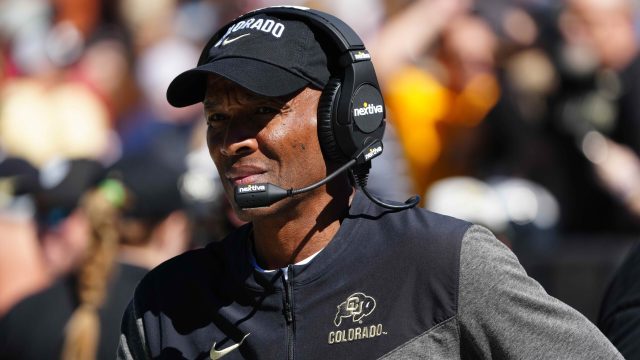 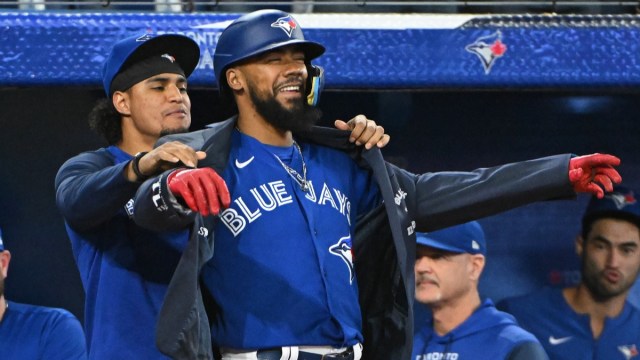