Odell Beckham Jr. raised the antennae of NFL fans and reporters in Week 2 when he attended the Tampa Bay Buccaneers-New Orleans Saints game, suggesting he might be interested in joining either NFC South team.

And now, thanks to a report from veteran NFL reporter Josina Anderson, we can add another team to OBJ’s list of potential destinations.

As Beckham’s latest team, the Los Angeles Rams, battled the San Francisco 49ers in primetime, Anderson reported that the three-time Pro Bowl selection visited the New York Giants on Monday. Of course, Beckham kicked off his professional career with the Giants, who drafted the wide receiver 12th overall in 2014 and rostered him for five seasons.

“OBJ was able to say hi to a number of his former teammates while in the area, including Sterling Shepard,” Anderson tweeted. “For those asking, yes free agent opportunities in the future will include exploring multiple teams, including his last one. I think he’d welcome wherever he’s loved.”

Anderson clarified that she isn’t reporting the Giants hosted Beckham nor did the 29-year-old work out for Brian Daboll’s team. However, she didn’t squash the idea that OBJ’s trip to the Meadowlands solely was to visit his old stomping grounds and catch up with former teammates. The Athletic’s Jeff Howe followed up with a report of his own indicating Beckham wasn’t meeting with the team.

Beckham, who tore his ACL in Super Bowl LVI, definitely could be of use to the G-Men once he’s fully healthy. Shepard is out for the remainder of the season with his own ACL injury and the rest of New York’s receiving corps has proven to be ineffective thus far. Richie James paces the group with 15 catches heading into Week 5, and the Giants’ other four active wideouts caught a combined 10 (!) catches through four games.

A team with stronger Super Bowl LVII aspirations might appeal more to Beckham, but a homecoming probably can’t be ruled out. 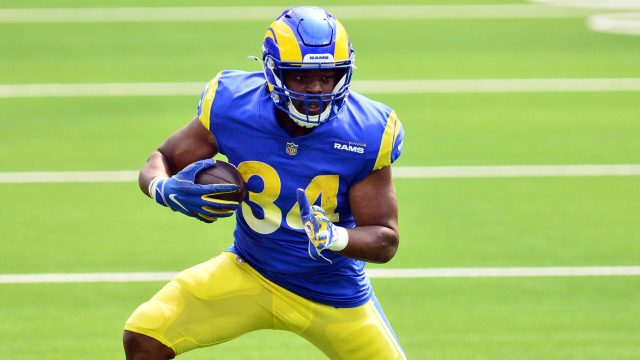 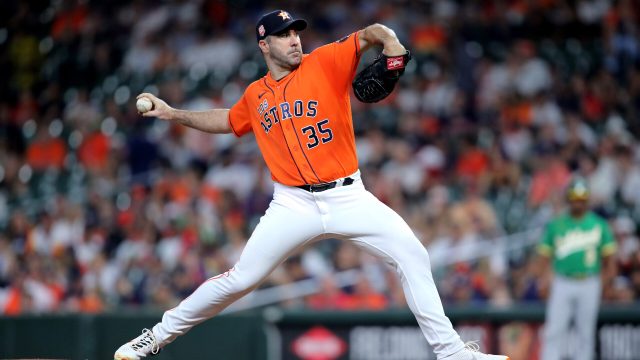