As she embarks on the next chapter of her television career, Rachel Nichols is finally answering to what went down at her previous stop.

Nichols, who recently was hired by Showtime Basketball as a producer and host, appeared on the “ALL THE SMOKE” podcast and addressed her comments about former colleague Maria Taylor and her ensuing departure from ESPN. The host caught heat for criticizing the network’s diversity history as it related to Taylor replacing her as ESPN’s host for the 2020 NBA Finals.

According to Nichols, the troubling comment was captured as she unknowingly was being listened to on ESPN’s feed for the Orlando bubble.

“I didn’t know that if you leave a particular app running in the background, that the line from my hotel room looking into my hotel room to Bristol would stay open,” Nichols told hosts Stephen Jackson and Matt Barnes, as transcribed by Marca. “Unfortunately, that entire time, nobody back at ESPN told me that there was an open line to my hotel room and anyone who looked at the feed could see me.

“No one shut it off, decided, Oh, she clearly doesn’t know she’s being watched, unpacking or doing all these other things.”

Nichols added: “This was a conversation between me and a friend, we talked about a lot of different things. He brought up the article that had been in the paper about the lack of opportunities for people of color at ESPN, and we started talking about how my situation may intersect with some of the race and gender history of a network that is well-documented and complicated.”

Nichols said ESPN’s HR department conducted an investigation after learning of her comments and ultimately found no wrongdoing, which led to a new contract extension and a raise. However, her exit from the network seemingly was set in motion after remarks from the aforementioned feed were leaked to the media.

“I think there were still some people who had bad feelings and they held on to this tape for a year,” Nichols said, as transcribed by Sports Illustrated. “When there was a point that they wanted some leverage with their own situations, they fed it to the press.”

Nichols and ESPN ultimately settled and agreed to go their separate ways back in January. Taylor, meanwhile, left the network after the 2021 NBA Finals and promptly joined NBC Sports.

“I feel very sorry that any of this touched Maria Taylor,” Nichols said. “It wasn’t her fault what was going on, I wasn’t talking about her actions. To even bring her into it, that was a mistake on my part and if it caused her to be upset in any way, that stinks. I don’t want to be that person.” 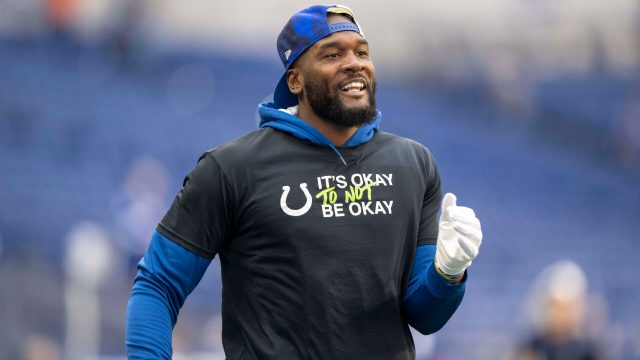 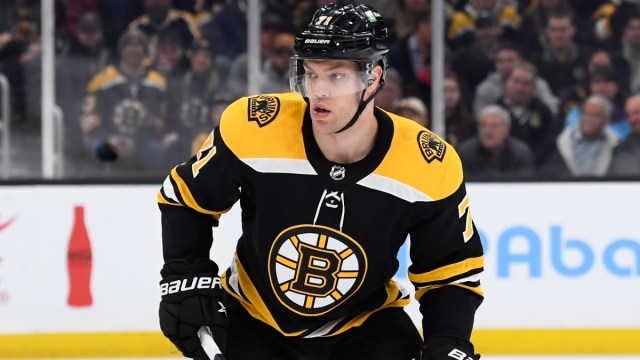