Just when you think you’ve seen everything in the, Taysom Hill comes in and lights up the stat sheet.

The Saints “tight end” has shown in his six-year career he can just about do everything, and he nearly did just that in New Orleans’ Week 5 win against the Seattle Seahawks at Caesars Superdome.

Hill scored four of the Saints’ five touchdowns Sunday. He scored one passing touchdown in his only throw of the game, and he scored three touchdowns on the ground, including a 60-yarder that gave New Orleans the lead with 5:22 left in the game. Hill also returned three kicks after Deonte Harty left the game with a foot injury.

The stat line made the Saints playmaker the first player since the merger with a kick return, two rushing touchdowns and a passing touchdown, according to Jeff Asher of AH Datalytics. The last player to accomplish the feat was Lenny Moore in 1956.

Despite passing for 16-of-25 for 268 yards and three touchdowns, Seahawks quarterback Geno Smith was unable to muster one last response for a comeback victory and keep his efficient run going. 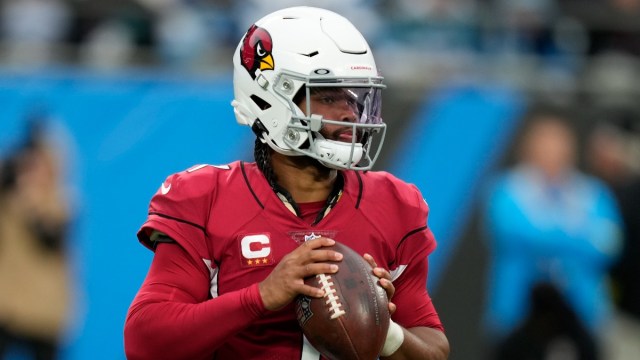 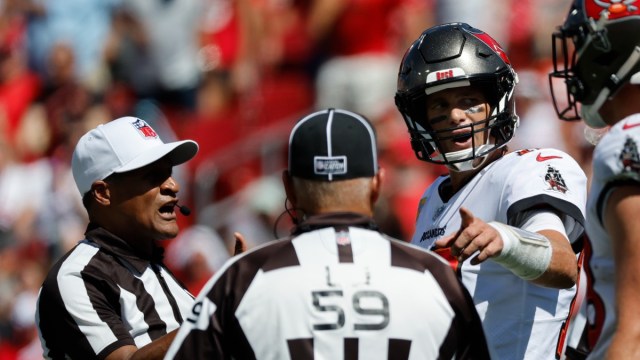