Bears Have Bizarre Quarterback Situation Before Game Vs. Jets Skip to content

Original story: The New York Jets already benefited from Justin Fields being inactive Sunday, but it might have broke even further in their favor Sunday afternoon during pregame warmups.

Veteran signal-caller Trevor Siemian was set to get the Week 12 start against the Jets due to Fields’ shoulder injury. However, Siemian injured his oblique muscle during pregame warmups which made Chicago likely to start Nathan Peterman, according to ESPN’s Adam Schefter and NFL Network’s Mike Garafolo.

Siemian was back on the field working with the training staff, per FOX Sports NFL insider Jay Glazer. Schefter previously reported that Siemian would serve as the backup to Peterman while Bears running back David Montgomery would serve as the emergency quarterback.

The Bears media relations told reporters 10 minutes before the game the starting quarterback was a game-time decision, per Garafolo.

The Jets moved from 7-point favorites to 8-point favorites on DraftKings Sportsbook after the development — and perhaps for good reason. The 28-year-old Peterman is 1-3 as a starting quarterback with 12 interceptions across four starts for the Buffalo Bills.

It probably doesn’t come as great news to those who bet the Bears, however. DraftKings Sportsbook revealed Sunday morning 63% of spread bets were on the Bears with 53% of the moneyline handle on Chicago to win straight up. 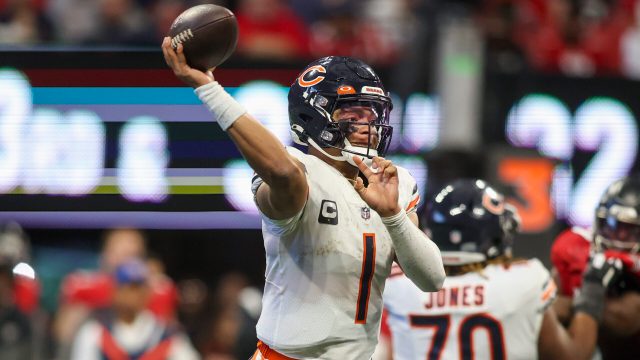 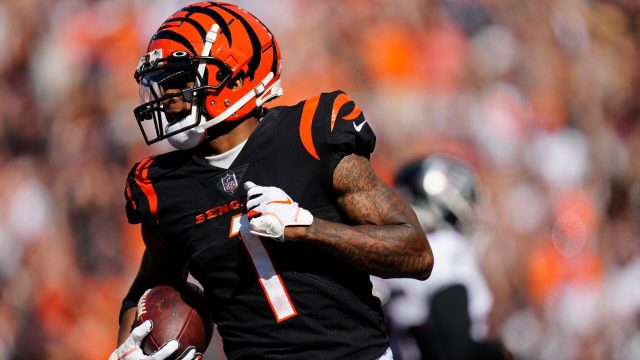