Bruins' David Krejci Will Return To Lineup Vs. Maple Leafs Skip to content

The Bruins are on a roll right now and will get a crucial part of their lineup back Saturday night.

Boston head coach Jim Montgomery told reporters David Krejci will slot back on the second line for the Bruins’ game against the Toronto Maple Leafs. Montgomery was optimistic about Krejci returning this weekend and he’s been with the team all week on the road.

Krejci missed the last three games after getting high-sticked by Michael Rasmussen during the Bruins’ win over the Detroit Red Wings. Rasmussen was suspended by the NHL for two games. Despite the Bruins going 3-0-0 in his absence on the road trip, the center will be a welcomed addition back to the team.

Puck drop from Scotiabank Arena for Bruins-Maple Leafs is set for 7 p.m. ET. You can catch all the action beginning at 6 p.m. on NESN. 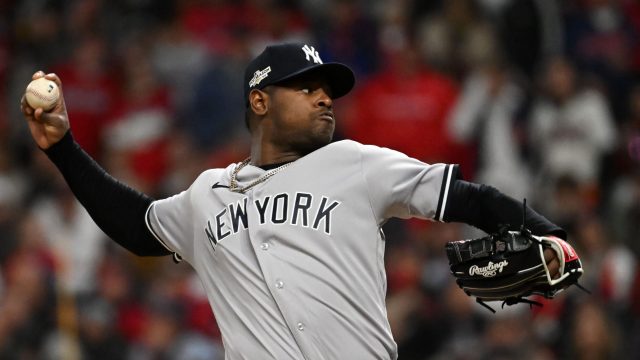 Yankees will Pick Up Option on Pitcher Luis Severino 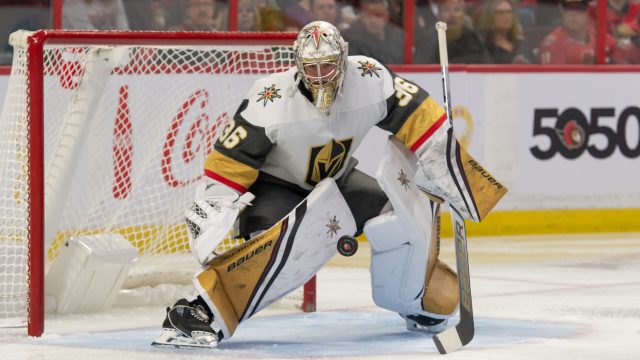