While the Boston Celtics kicked off their 2022-23 campaign in red-hot fashion, winning an NBA-best 17 of their first 21 games, the team remains patient amid the highly-anticipated recovery/return of big man Robert Williams.

Before the Celtics took the floor Wednesday to defend their nine-game winning streak at TD Garden against the Miami Heat, a video surfaced that revealed the Texas A&M product running in a practice scrimmage at the Auerbach Center. Williams has been out since undergoing an arthroscopic procedure on his left knee in September.

Teammate Grant Williams, like many in Boston, expressed his excitement after seeing the Time Lord going through game-like situations.

“Rob’s a outstanding player,” Grant Williams said, per NBC Sports Boston video. “Like, he’s one of those guys that changes the entire makeup of the team and that’s for the better. And he provides shot-blocking, he can provide a threat at the rim, he provides a person that just brings energy. And a guy that’s always been our anchor, a guy that has our backs whenever things go wrong. Or when things go right, he’s always there.”

Grant Williams added: “I’m just excited to hopefully get him back. I don’t know how soon that will be. I’m above my pay grade on that one but just excited to really have him moving around.”

While the Celtics had displayed some early season struggles on the defensive end — which ranked 24th in defensive rating in the NBA through their first 11 games, according to StatMuse — Boston has weathered the storm convincingly. In the last 10 games played, where the Celtics have gone 9-1, Boston’s defensive rank has risen to 13th in the NBA.

Considering this has all been done without the assistance of their defensive anchor in Robert Williams, who last season finished second in the NBA with 2.2 blocks per game, one can only imagine just how dominant the Celtics will be upon his much-awaited return. 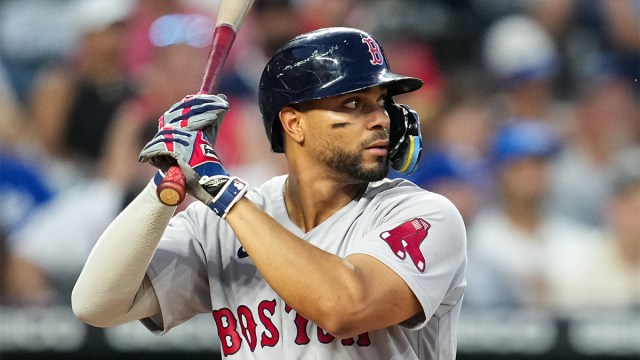 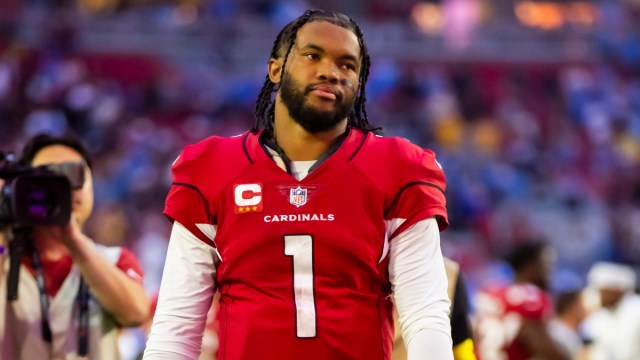