The decision to seek out the services of Ime Udoka after parting ways with Steve Nash has been seen as a desperation move for the Nets, but Brooklyn reportedly has done a lot more work behind the scenes than many know.

Jake Fischer of Yahoo Sports explored everything that has gone on in Brooklyn as it seeks to turn its fortunes around. Hiring a second head coach after less than 10 games into the season is somehow the least of the Nets’ problems as Kyrie Irving continues to dig himself into controversy.

The pursuit of the suspended Celtics head coach has only compounded the drama the franchise created for itself dating back to when Kevin Durant made a trade request. Udoka was issued a season-long suspension by Boston for having an inappropriate relationship with a female staffer, who he reportedly made unwanted comments toward.

The Celtics reportedly will not seek compensation for Udoka, but they have allowed the coach to seek out other opportunities, which created rumors over his future with the franchise. It’s likely why Brooklyn reportedly had been looking into Udoka’s situation for an extended period of time.

“The Nets began their due diligence into his Boston missteps shortly after the suspension was levied,” Fisher wrote, citing sources. “There was no original intent to remove Nash.”

Fischer added: “From (general manager Sean) Marks to ownership, where Joe and Clara Tsai are heavily involved in Nets decision-making, Brooklyn purportedly believes in Udoka’s character despite his issues in Boston. It believes his season-long suspension in Boston may have fit the wrongdoing for the Celtics, but it believes misconduct with a junior employee should not end a person’s career.”

While there was not “intent” to remove Nash from his position, Nets management was seeking out contingency options if things didn’t go well.

Udoka’s situation is complicated, to say the least. Celtics management has respected the privacy of those involved, but players on the team have been kept out of the loop, which has some, understandably, frustrated.

It also has opened up others outside of the organization to create their own opinions. Some believe Udoka should not be a head coach so soon, and others, like Nets management, believe he is deserving of a quick second chance.

Retired NBA player Matt Barnes has suggested Udoka’s situation is a lot worse than what has been reported, and things would be “100 times uglier” if details emerged. It may be why Boston is so willing to let Udoka go without anything in return, as opposed to when it received the Los Angeles Clippers’ first-round pick for Doc Rivers in 2013.

Again, the situation is complicated, but the Nets are willing to gamble and hope Udoka can be the leader the team needs and improve their on-court play to take the franchise in the direction it strives for. 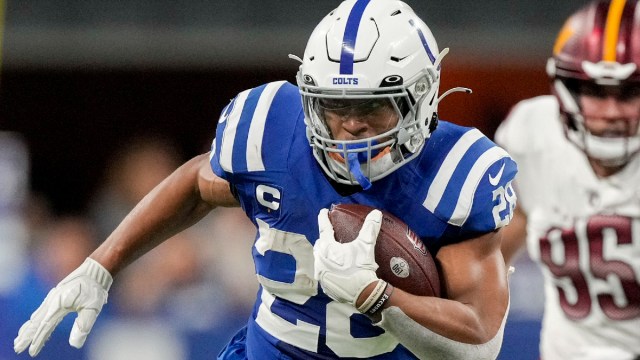 Colts Could Be Without Best Offensive Player Vs. Patriots This Week 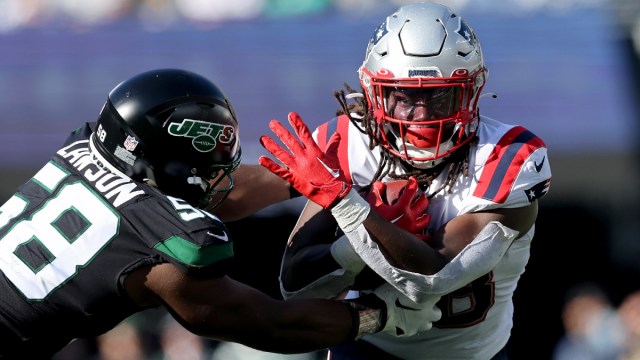