Colts Could Be Without Best Offensive Player Vs. Patriots Skip to content

The New England Patriots could be facing another shorthanded opposing offense this week.

Taylor was the NFL’s rushing leader last season, and he dominated the Patriots when these teams met last December, rushing for 170 yards and a touchdown in a 27-17 win for Indianapolis. If he cannot play this week, the Colts — who shipped pass-catching back Nyhiem Hines to Buffalo at the trade deadline — would be left with Deon Jackson, the newly acquired Zack Moss and practice squadders Phillip Lindsay, Jordan Wilkins and D’vonte Price as their options at running back.

Last week, the Patriots won 22-17 over a New York Jets team that was missing its top running back, best offensive lineman and starting wide receiver. In Week 2, the Patriots beat the T.J. Watt-less Pittsburgh Steelers; three weeks later, they shut out the Detroit Lions without D’Andre Swift. New England also faced a parade of depleted teams during its seven-game win streak last season, including the Cleveland Browns without Nick Chubb and Kareem Hunt and the Tennessee Titans sans Derrick Henry.

A total of five Colts players sat out Thursday’s practice due to injury, including left tackle Dennis Kelly. Ex-Patriots cornerback Stephon Gilmore, meanwhile, was upgraded to full participation after missing Wednesday with a rib injury. 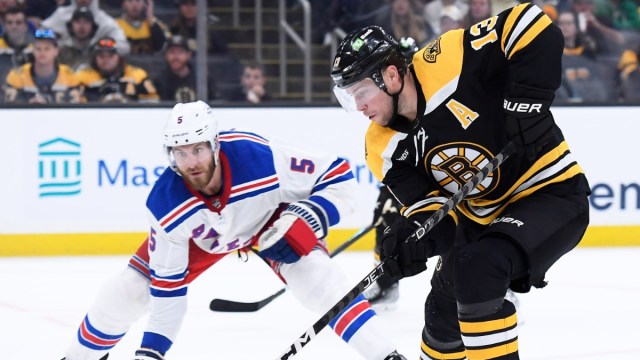 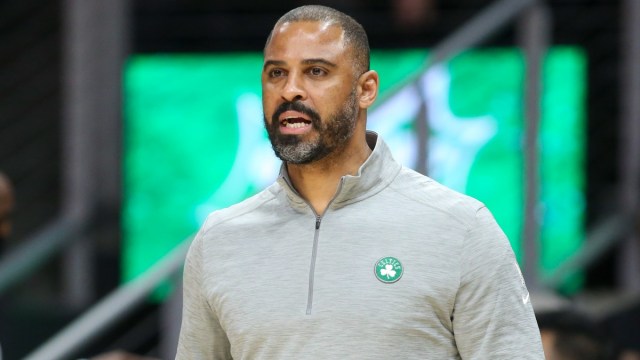